I've always tried very hard not to over schedule our family.  There are times that it happens and when it's over and schedules go back to our normal I am always very thankful.  We like having lots of time at home, in our yard or on our deck, just getting stuff done, working through projects or visiting with family.  Last week during the traditional "school vacation" we had school but everything was a little quieter because most of the kids extra curricular activities were on hold for the week.  The kids friends were away or busy so it was just me and the kids during the days.  It was a great and quiet week and it was awesome.

We took walks/runs and bike rides every day despite the unseasonably cold weather.  We played on the driveway with Ari - who is obsessed with being outside.  He loves walking up and down the sidewalks, riding the Plasma cars, playing in the yard and on the deck.  I forgot how amazing everything is to a two year old.  He's easily entertained and that's a good thing!

Kendall got a new bike this past week and man is it COOL!!  I liken it to almost the same experience as buying a car.  It's the bike that will (hopefully) carry her into adulthood (which is shocking!).  It's beautiful with a black and purple sparkly paint job, a removable basket with handle, and a water bottle holder.  Seriously, she has a sweet ride.  Tyler got a new bike last year for his 8th birthday that will hopefully carry him a few more years until he's ready for an adult size bike.  We take a 2 mile ride/run every day in the morning.  It's in our neighborhood and we've been walking this route for many years.  It's just wonderful.  The kids get to ride, I get my run in, Ari gets to ride in style in the jogging stroller complete with snacks, books, drinks and blankie.

I'm really proud of the kids as they are using these rides to exercise their independence by going farther and trying different routes on their own.  It's a huge loop so regardless of which way they choose to go we will eventually meet up in the middle.  Kendall loves to zoom off in a different direction or sometimes continue going and she meets us at home.  I won't lie, I have massive panic when she zips off but I KNOW that at her age and younger I was gone for the better portion of the day on my bike without my parents knowing where I was.  I know that it's ok for her to do this in our safe neighborhood where I know every single step of the way.  But I do run harder and faster when she's not in my sights so that I can get back to her and know she's ok even though in my head I know she's fine...it's my heart that has the problem ;)  Tyler on the other hand doesn't leave my sight but he does go just far enough to be really far.  If he fell or if something happened I'd have to bolt to get to him.  He's also now feeling comfortable to stand up and pedal which helps his balance, helps him get up a hill faster and builds his confidence.  I WANT them to be able to be independent (regardless of the fact that it makes me want to throw up a little bit ;).  I want them to know that they don't have to be tethered to me at all times and that I TRUST them to ride safely and follow the rules.  It's a very good feeling to know that they can do this.

We've been chugging along in school doing tons of independent and group reading, focusing and wrapping up our lengthy unit on Ancient Rome, continuing to forge forward with multiplication (Kendall) who is now able to do 4 digit by 2 digit problems (even if some days we still end up in tears - like today).  She did 16 problems and got 12 correct.  She lost it because she got 4 wrong.  The funny thing is that she didn't even get the multiplication incorrect.  I think she was so relieved to have gotten through the difficult multiplication that she took her addition for granted and zipped through it and made some very minor errors.  But - Kendall has always been good at most things so when she does make errors, as we all do, she tends to lose it a bit.  (she walks the line of a Type A personality in this way)  We talked through it after she had a good cry, I let her move onto other work to bust her out of the funk, and then we came back at the math and walked together through the problems she got wrong to help her figure out where she made her mistakes.  Watching her go through such incredible frustration, anger and upset is so difficult for me.  I sat with her and talked with her and hugged her.  I told her that the only way she was going to get better is to move on, keep trying and not let a few errors get the best of her.  I know that it's hard to hear all of that when you're upset, frustrated and angry but I hope that she was able to hear me and perhaps next time won't be so upsetting.

Ty is so easy going and just rolls with it all when K gets into a funk like that.  He continued on his work, spelling words, reading comprehension, proofreading exercises, handwriting, and his own math - he's focusing on multi-digit subtraction with borrowing.

We wrote cards to a friend today for his birthday and called it a day.  If Kendall hadn't been so upset for an hour we would have gotten to our Spanish bingo game and a few other more 'fun' things I had on the docket but there's always tomorrow.  The kids are working hard at preparing for their homeschool project fair which is coming up in a week and a half.  I'm super excited for them as they have both chosen topics that are near and dear to their hearts to share.  Kendall will be sharing her love of fairies (fairy house building, books, figurines, etc) and Tyler will be teaching people how to draw fantasy creatures.  I've shared some of his drawings here before and they are truly amazing.

The children will be choosing either another research project, book report or other project to continue with through the Spring.  We've not chatted much about this yet but we will soon.

Now that the children have finished up their 3 folder lap books on Ancient Rome we will be reading the final books we have from the library on Ancient Rome and will move forward next week to the Medieval Times!!

I found this and will be sharing it with the children tomorrow but if anyone out there is interested in watching a CGI version of what happened to Pompeii then watch this:

Considering what is going on in the world right now it's VERY scary but very interesting at the same time.

Thanks, as always, to those who read.  I'll leave you with a LOT of photos!! 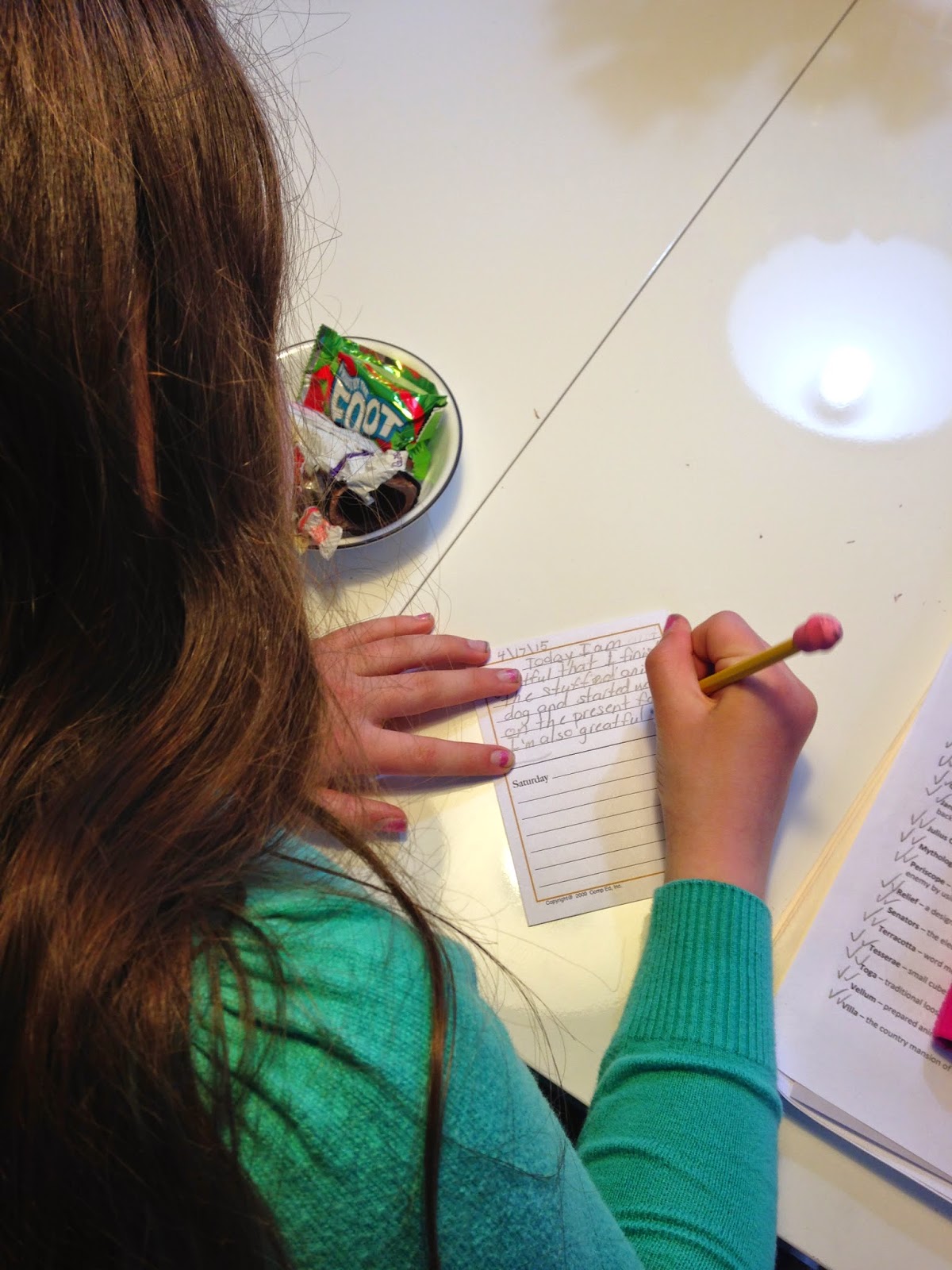 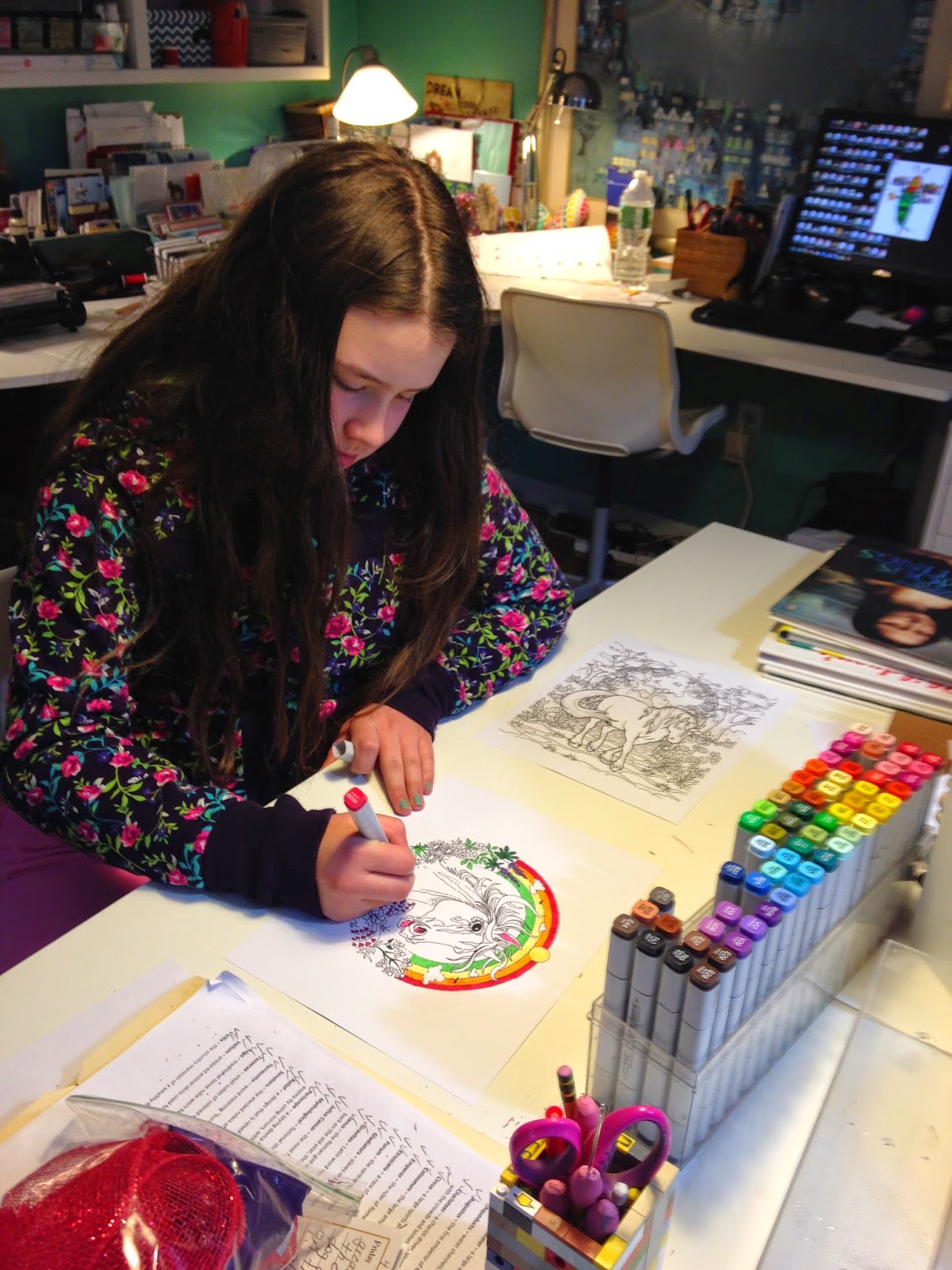 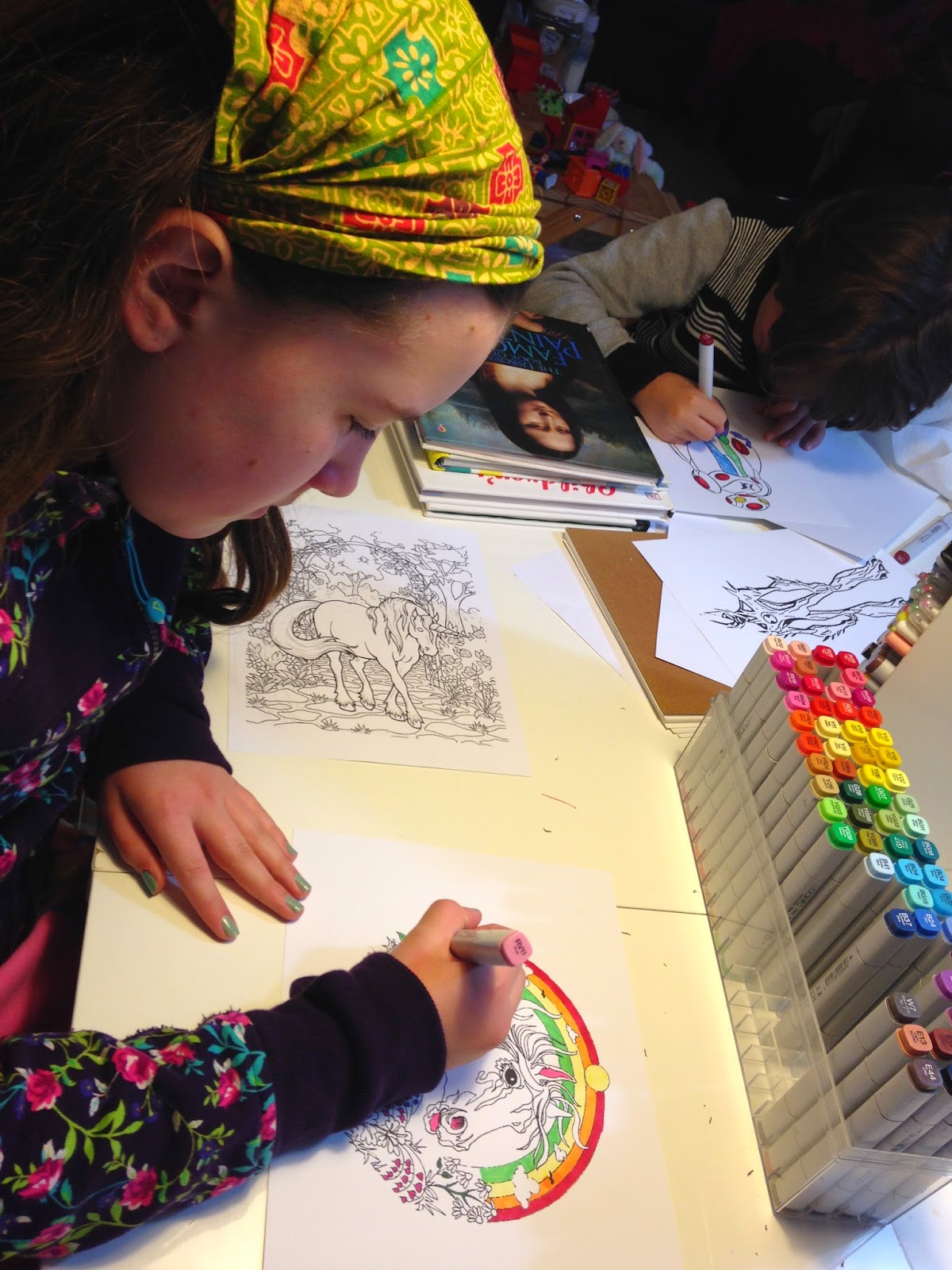 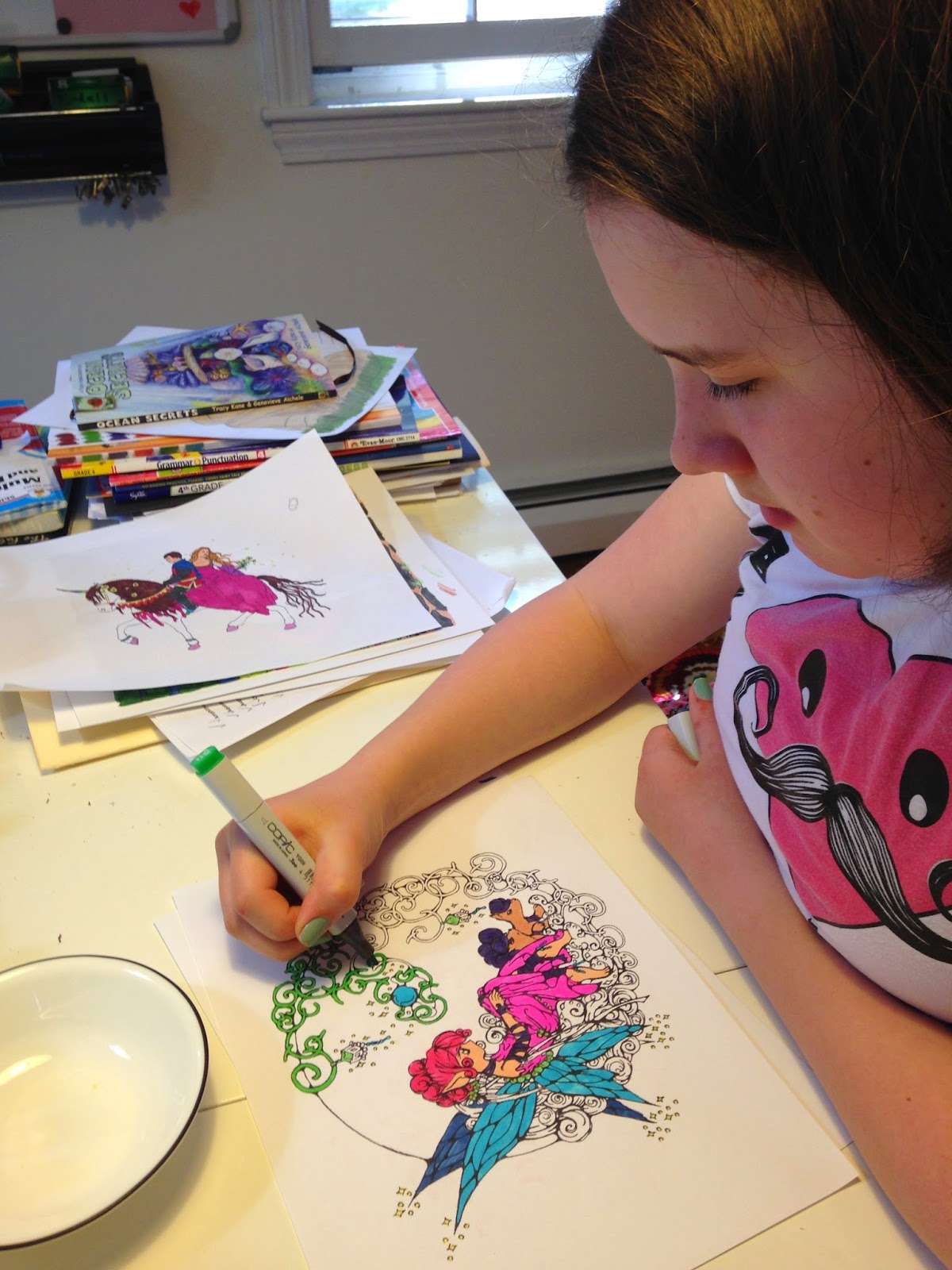 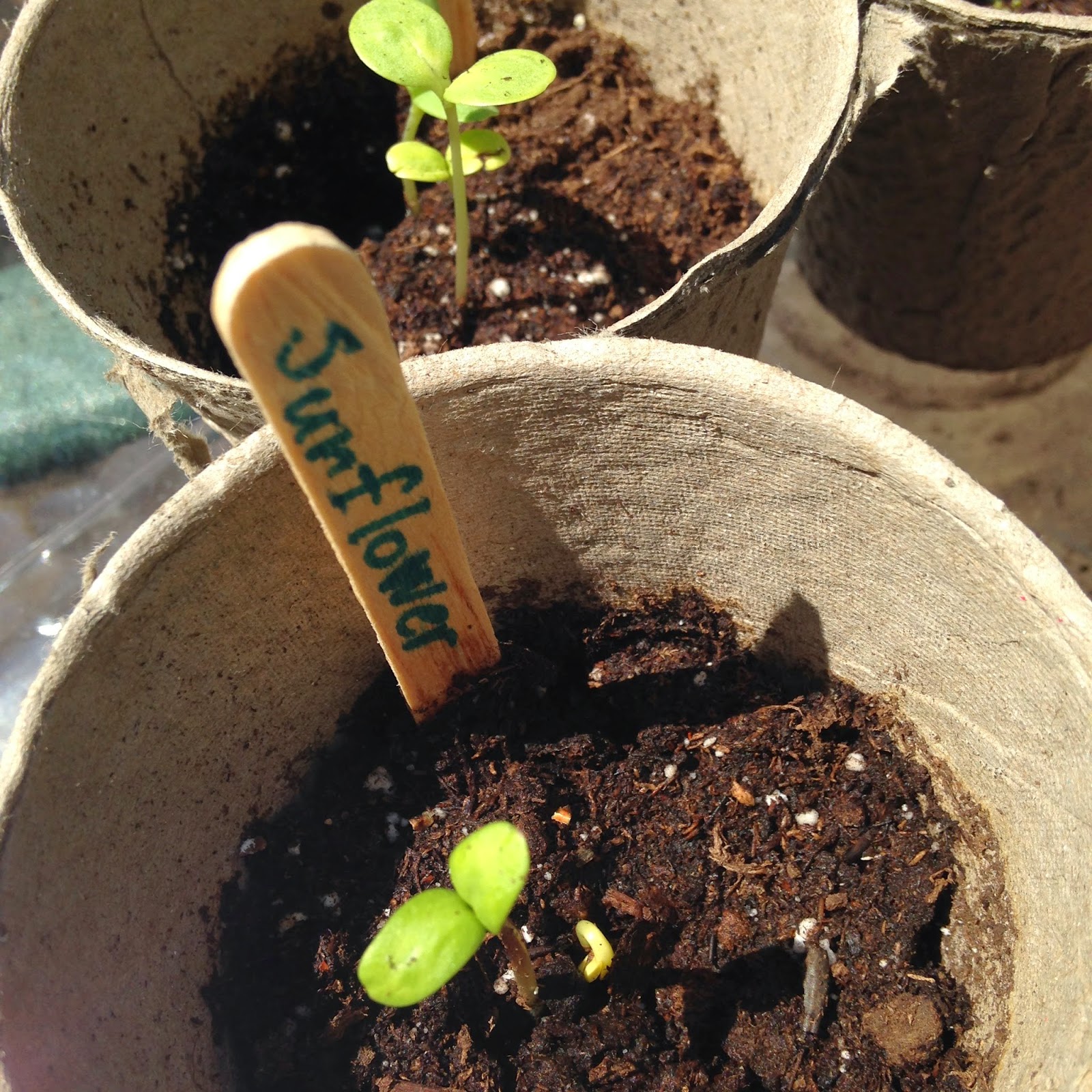 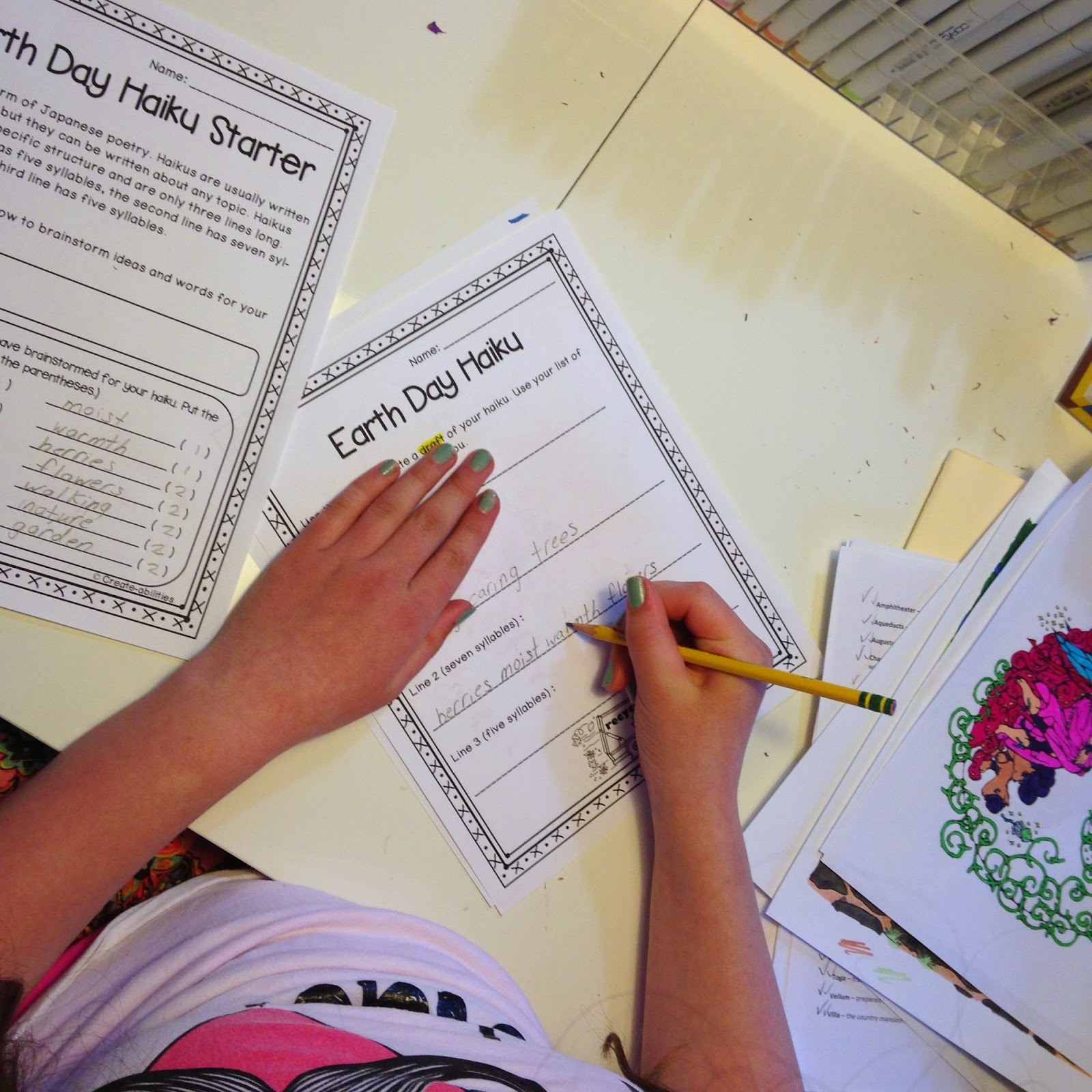 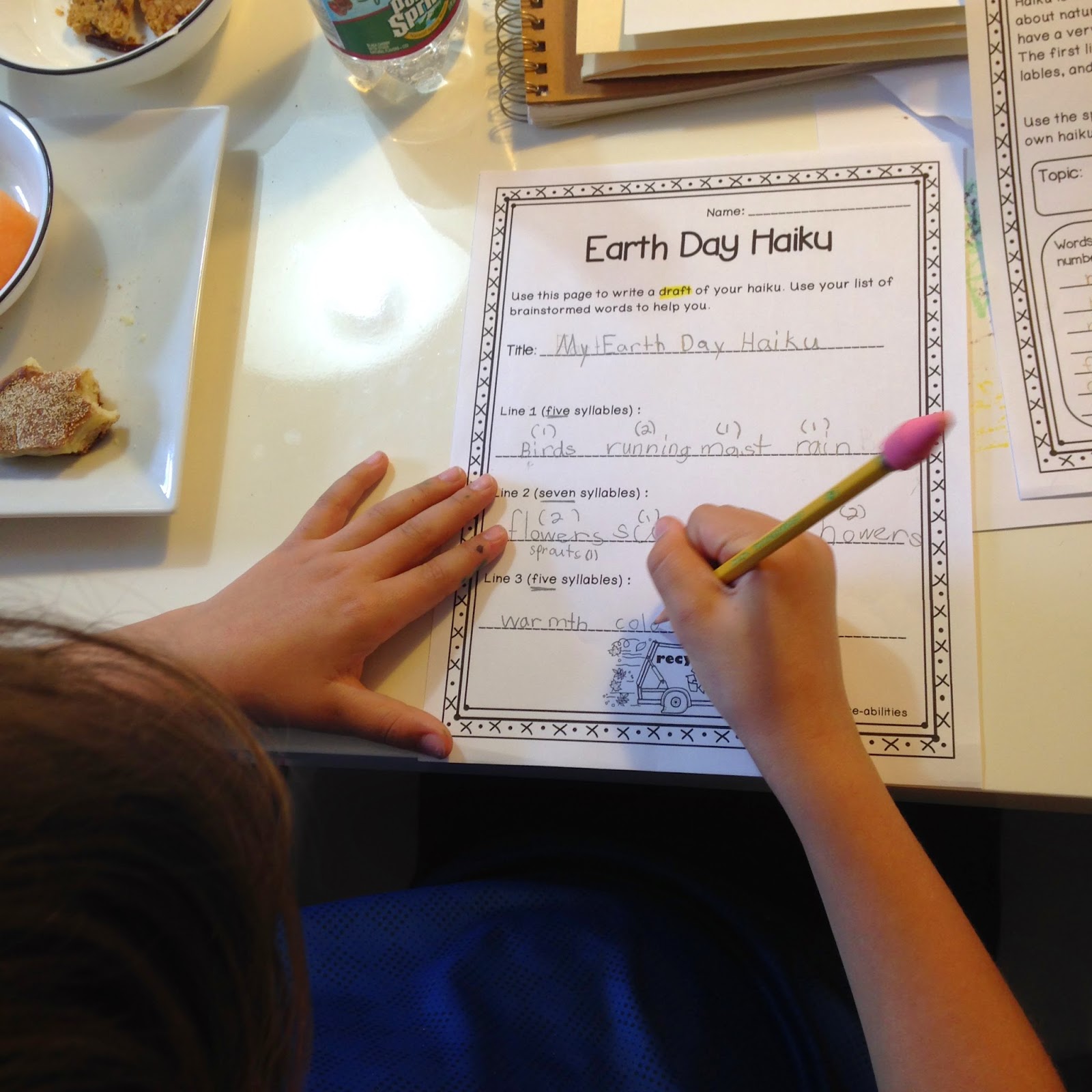 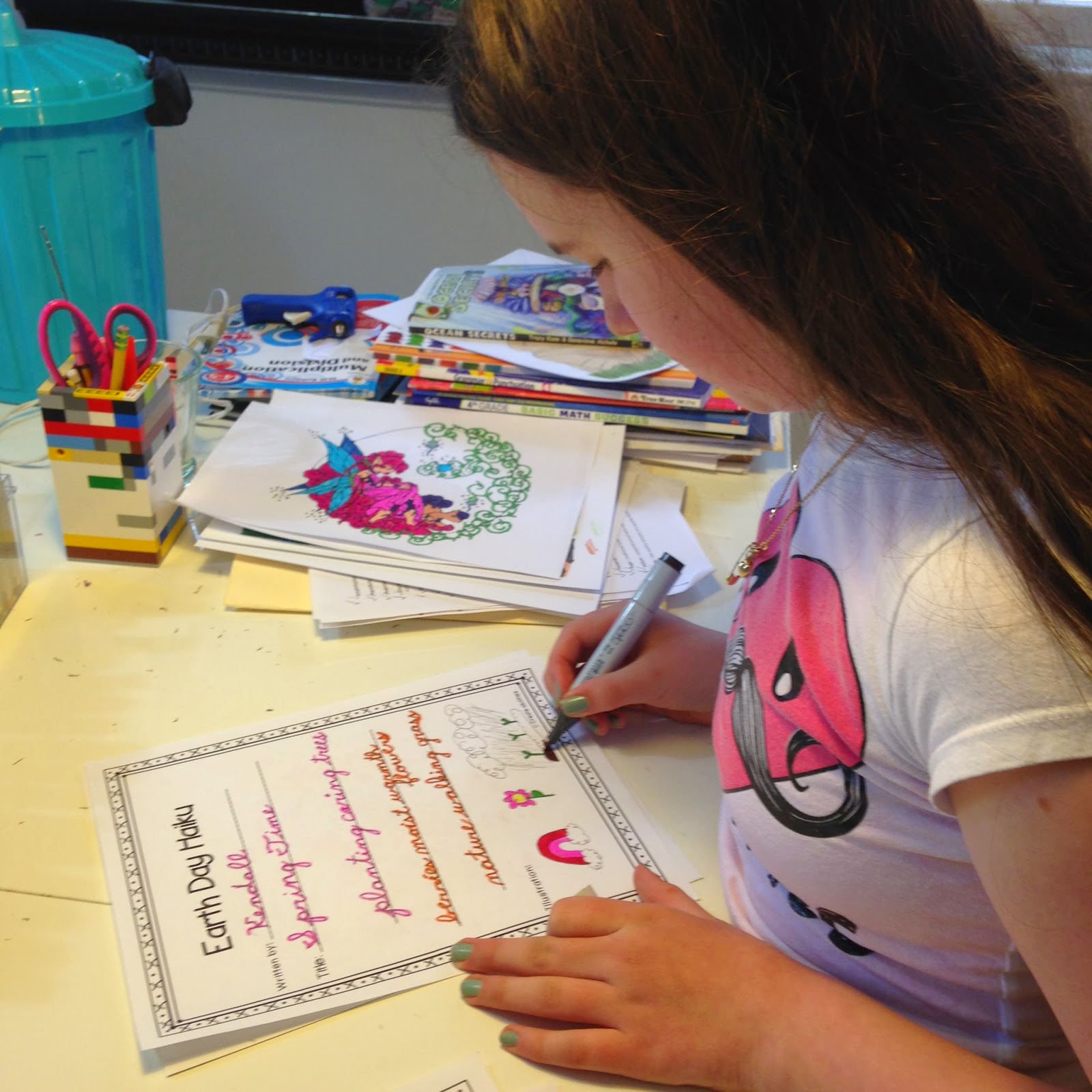 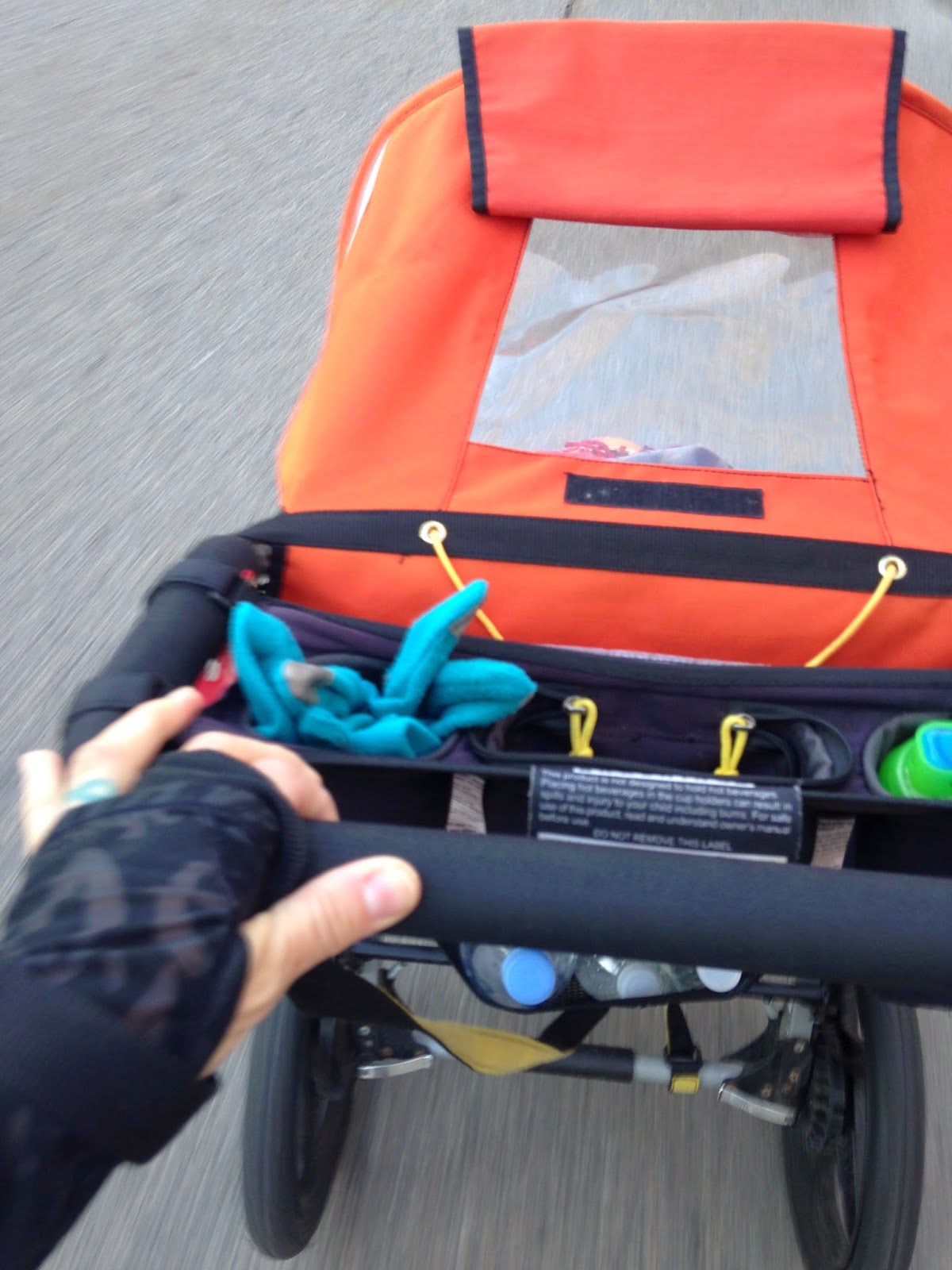 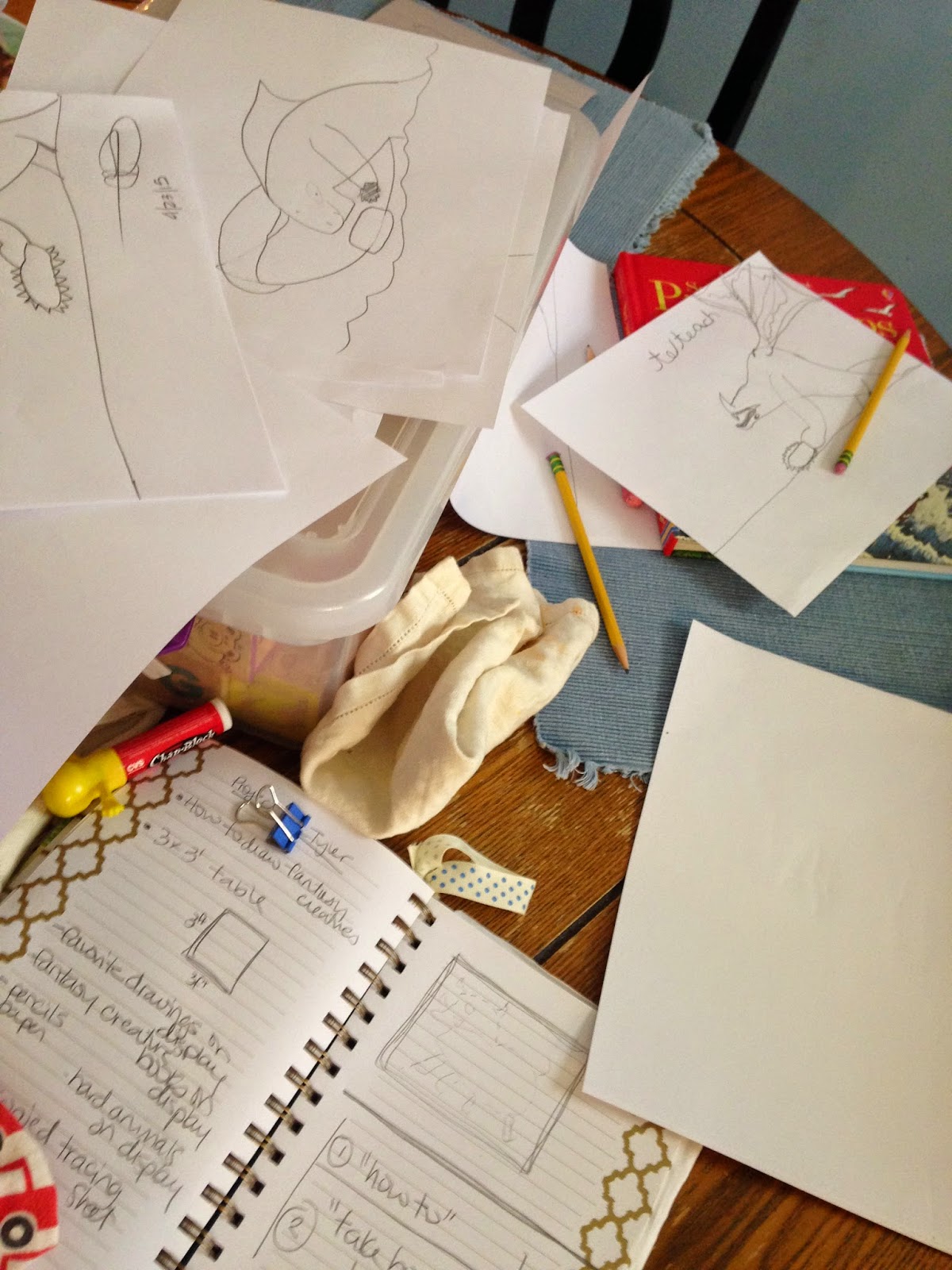 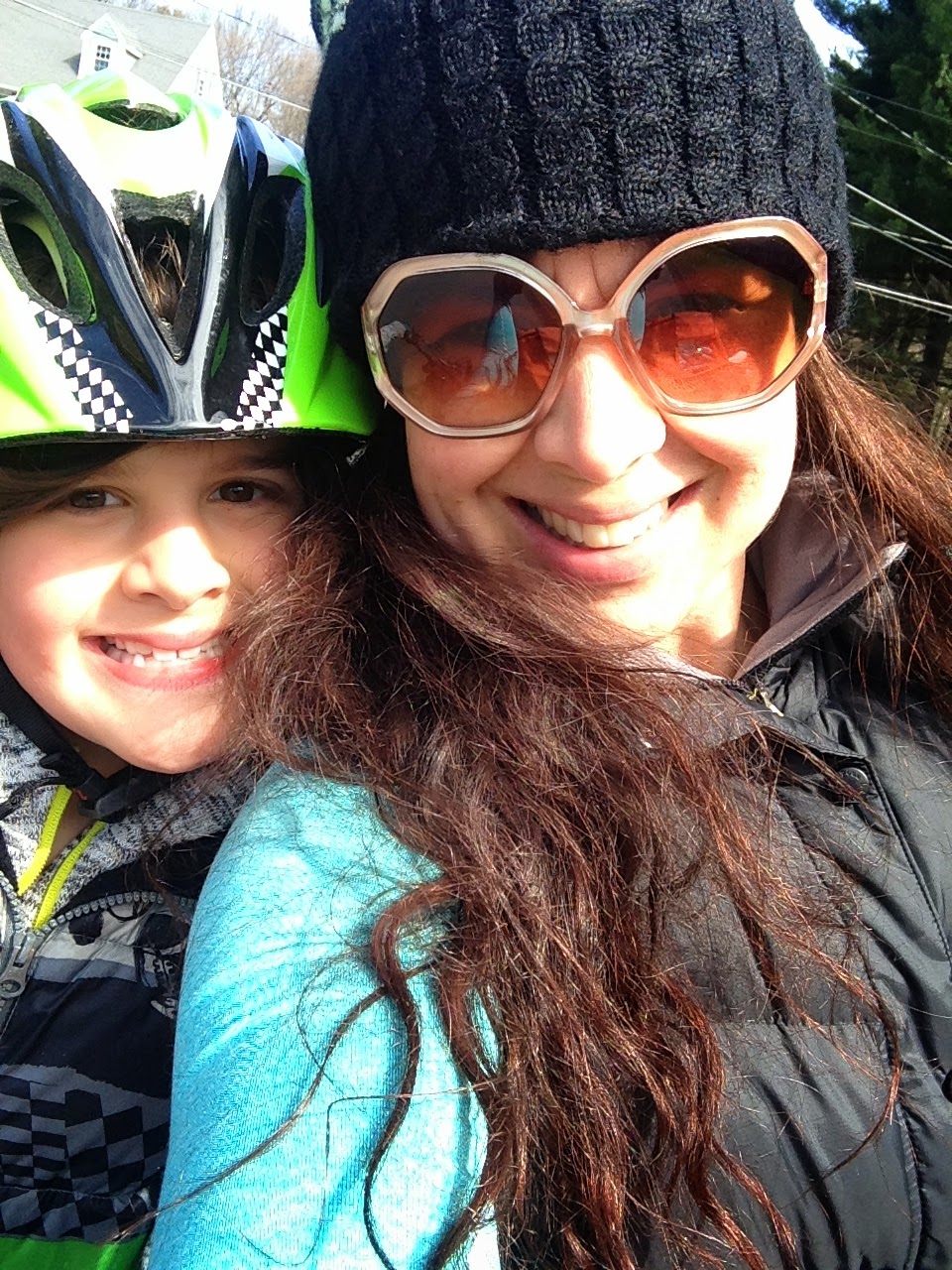