Busy I tell you!!  SO crazy busy!!  It's amazing how I blink my eyes and weeks have flown by.  I'm working on getting back to daily blogging as it's definitely less labor intensive than these huge posts but here we go anyway!

We've been busy reworking our daily schedules around here to accommodate everyone's needs which seem to be ever changing.  I love it and hate it at the same time.  I don't so much like it because I thrive on routine.  I like knowing what's coming next as it keeps my anxiety at bay.  I am not so much a "go with the flow" kind of person when it comes to my children's schedules.  I try to be as accommodating with other people as I don't want to be a rigid person but I definitely get kinked out when plans change or when I have to change plans.  Lately I can tell I'm either over scheduled (which is unusual for me), over worked or overly anxious.  It's likely the last one as things have been slipping through the cracks, which is what happens when my anxiety rises.

It's little things but those are the things I beat myself up about.  Such as double booking dates on my calendar without realizing it, missing a make up sewing class for Kendall (that one kills me) and other small yet significant things.   Significant to me anyways because it's not like me so I am working on breathing, running more, and working on being present.  I feel very present with my kids and Ian most hours of most days but the scheduling thing tells me maybe not so much.  However, I'm also trying not to perseverate on it.  That just compounds things and makes me spin.  I'm moving forward and enjoying the warm weather that is coming!!  (it's also likely that I'm just ready to come out of hibernation mode, too!!!)  The seasonal change is killer around these parts!

The children are doing great.  They are also very ready to come out of hibernation but we are working through school daily, reading a ton, churning through history - we're in Ancient Rome now.  The kids are loving learning about gladiators, the Colosseum, Roman dress and customs and more.  Tyler has mastered double digit subtraction and we're working on money, fractions and percents.  Kendall is crushing her multiplication tables and was working today on triple by double digit multiplication problems.  She still gets one or two wrong here and there but she's come SO far since the Fall.  Everyone did handwriting today.  I've stopped having Kendall do copy work as she's so proficient in cursive so I have her write letters to friends and family in cursive writing to keep her skill level up.  Tyler is working on his upper and lower case cursive letters and is doing great.  He's got such an artistic hand that I don't think he'll have much trouble mastering cursive.  We are enjoying lots of science experiments, weekly doses of geography, music, and foreign language sprinkled in here and there.  We read, read and read some more.  Anything and everything.  Tyler's recently been addicted to the Usborne Stories for Boys and the Usborne Greek Myths.  He reads it over and over and over again.  And I let him because he loves it.  He just finished reading a very sweet book to us called Gruffen and it's part of the Dragons of Wayward Crescent series.  It's a little beneath him skill level but he zipped through it with enthusiasm so who am I to stop him?  Kendall just finished Into the Land of the Unicorns - Unicorn Chronicle Series.  I just read them a wonderful book called Darien and the Lost Paints of Telinoria.  (we're huge fantasy buffs around here if you can't tell!!)  They loved it and we can't wait until the next one comes out in November!!  Kendall is preparing for her month at Mother/Daughter book club this month where she is going to be leading a discussion on the first of the Fairy Realm books, presenting a craft and a snack to the girls and parents that attend.  She is looking very forward to it.

I found an amazing Colosseum project online and had the kids reproduce it today.  It's super cool and not hard.  They love ending the day with a project like this as art is so relaxing for both of them.

In other news we meet with our weekly co-op for science class, the kids have started their own "fantasy creature club" which they have the first meeting of this week with two of their friends, they are participating in a homeschoolers project fair coming up next month, and we have countless things going on at the library. Ty's still rocking pottery and dance, Kendall still loves her sewing class. 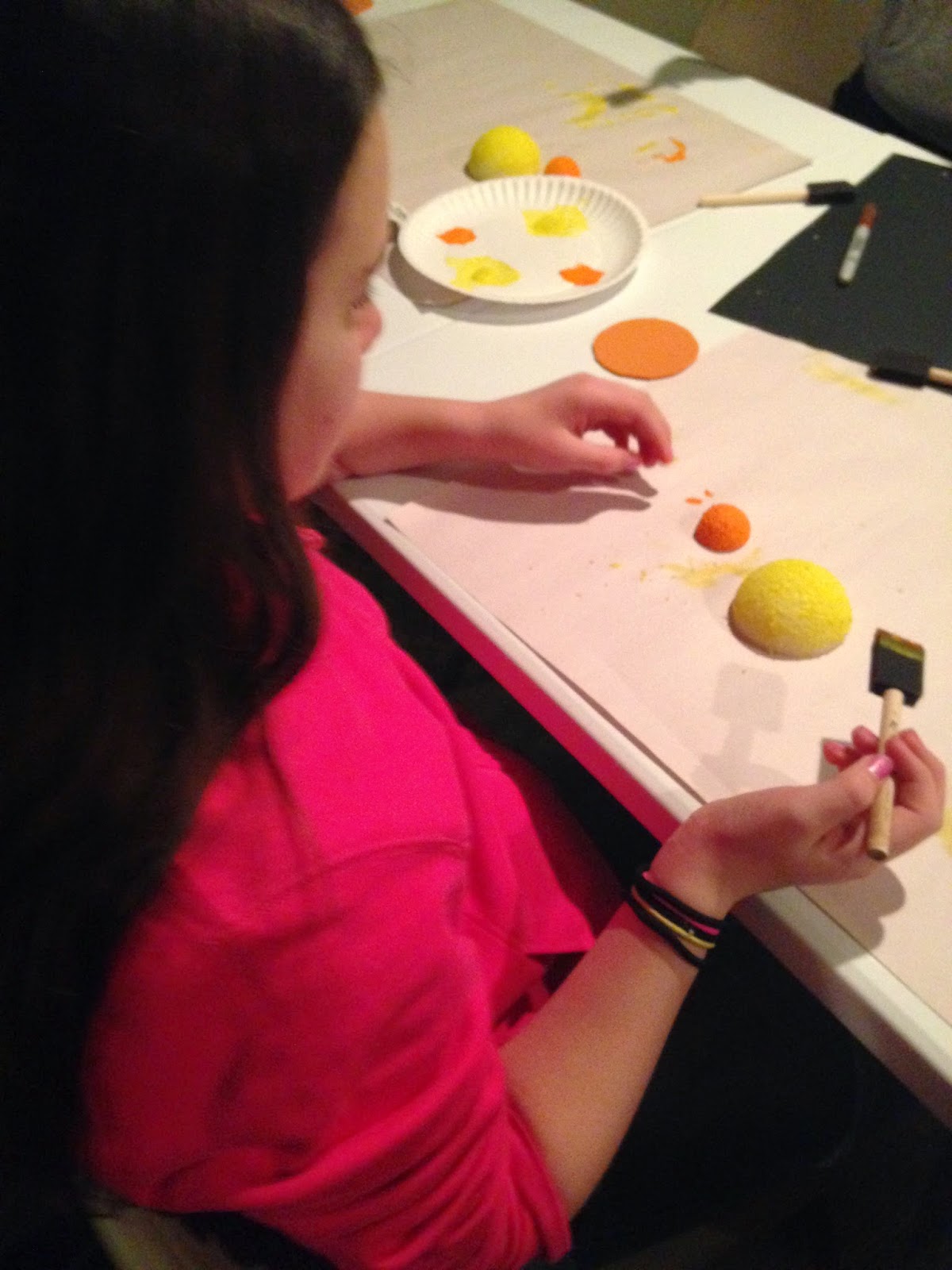 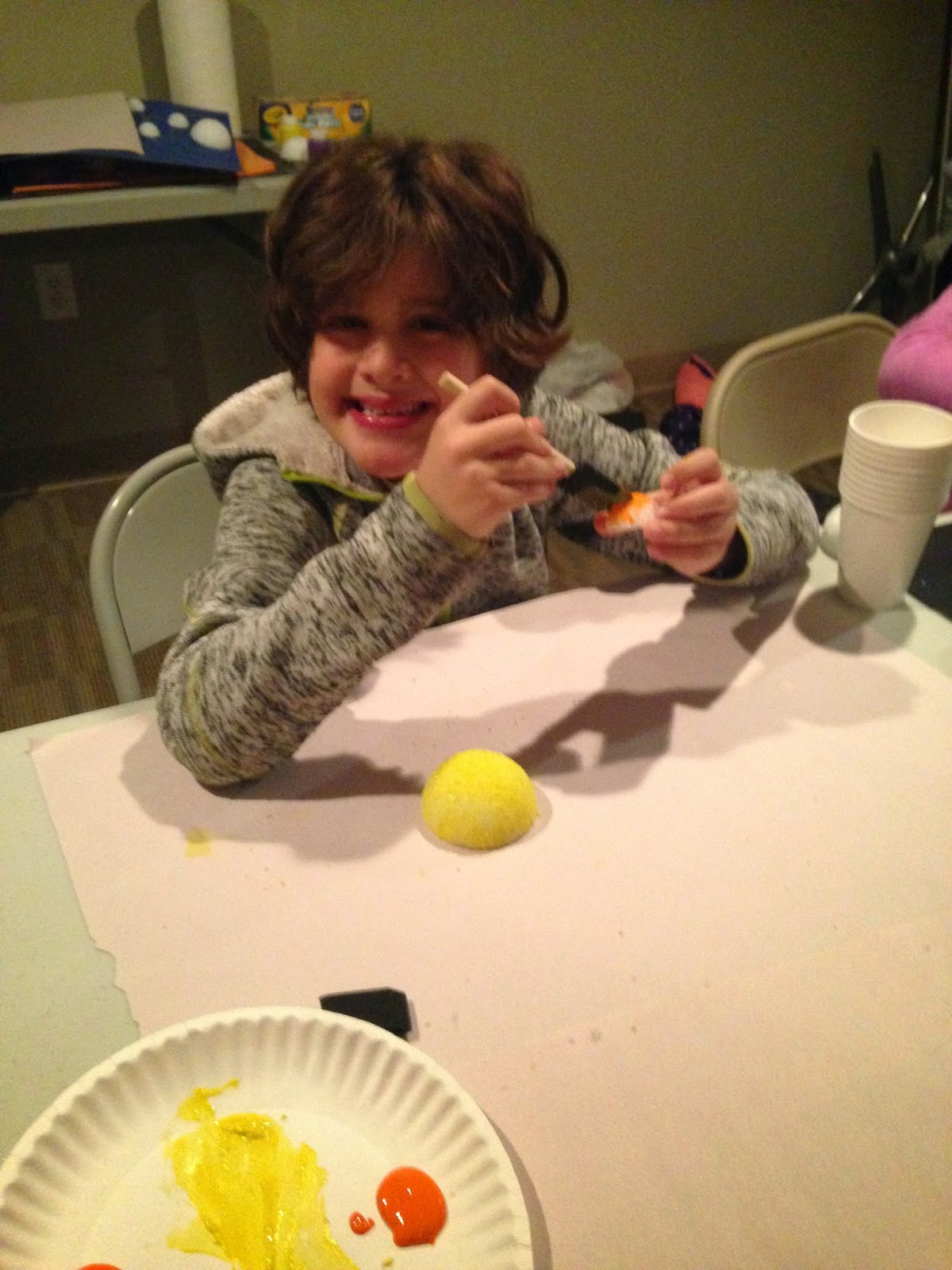 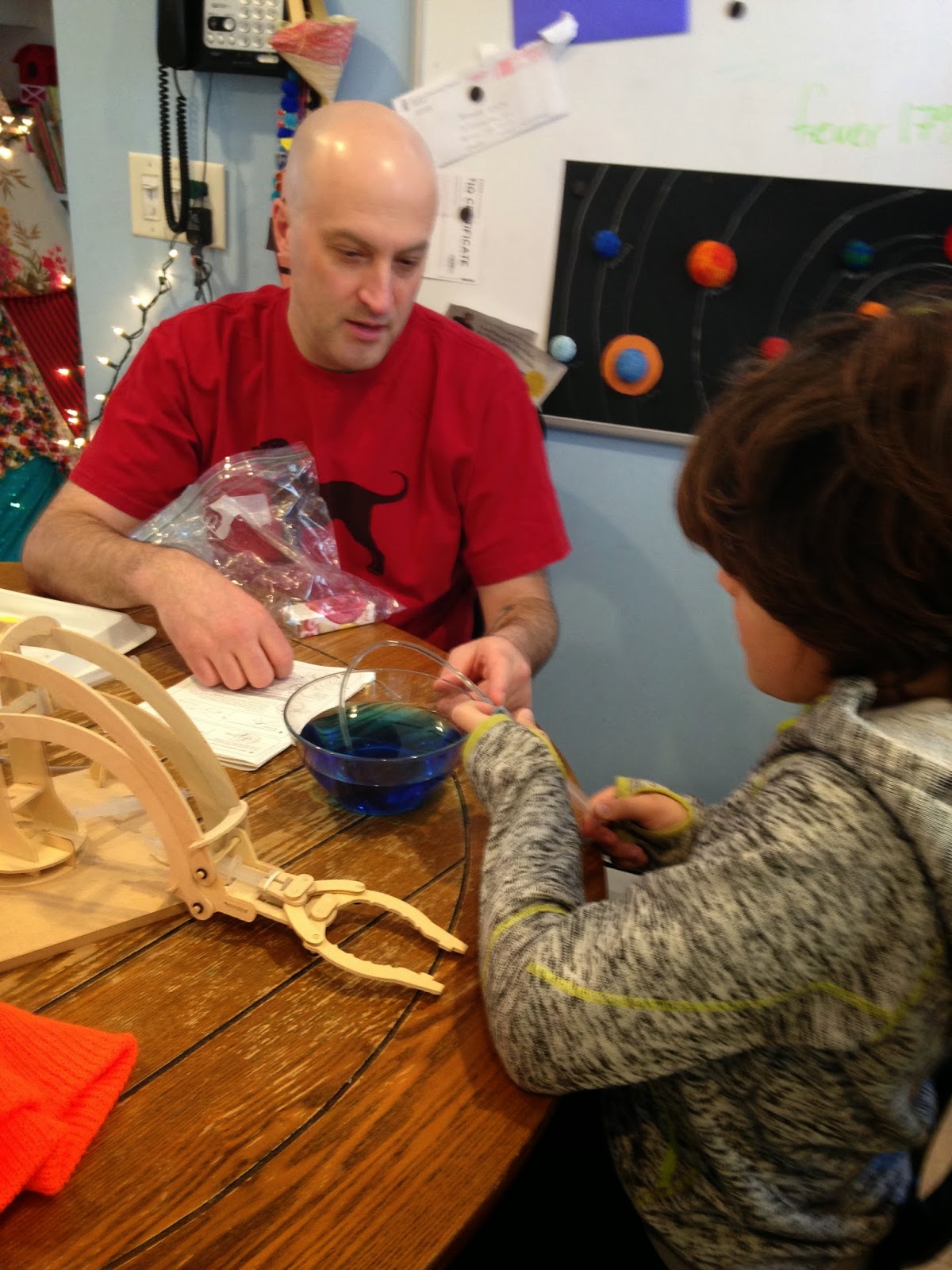 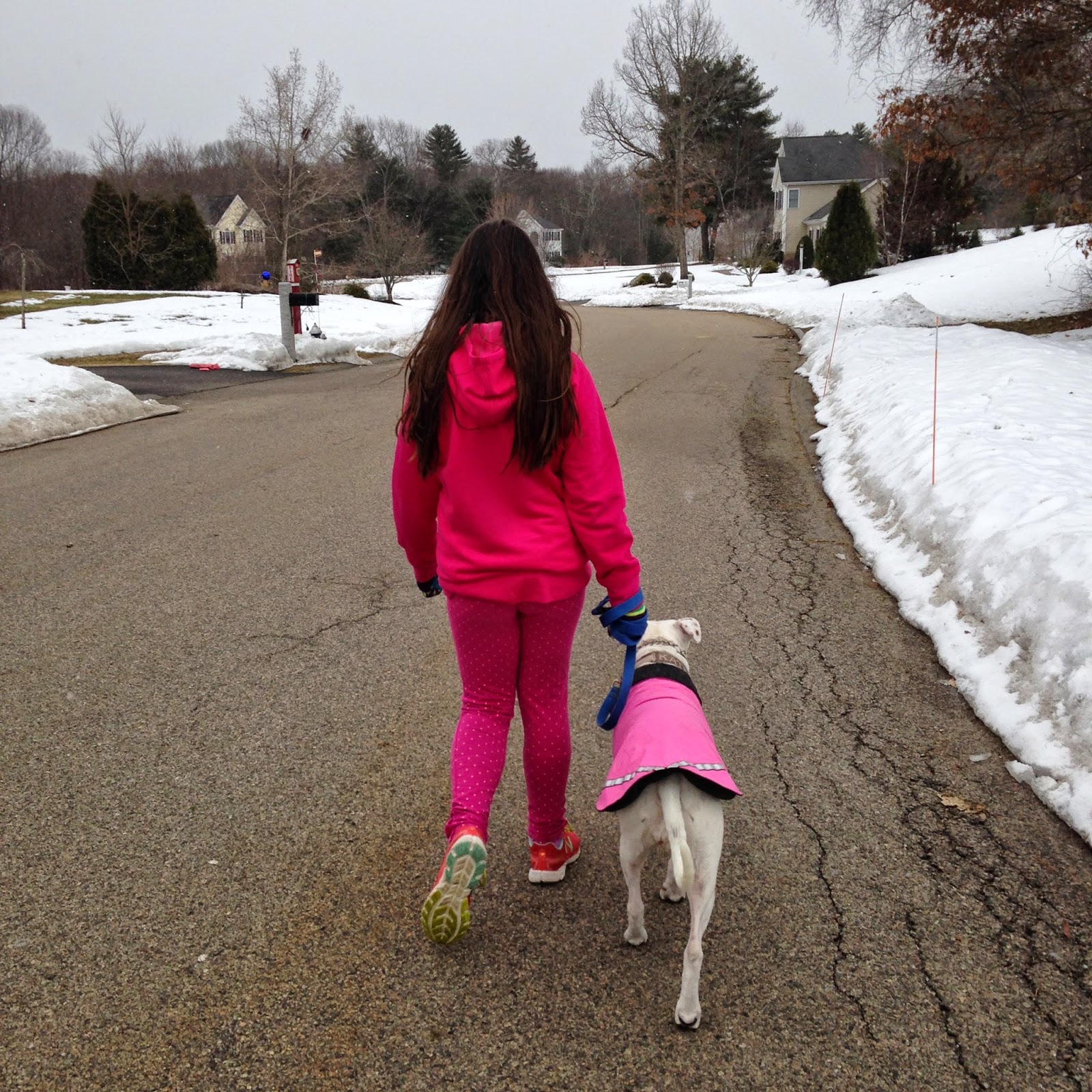 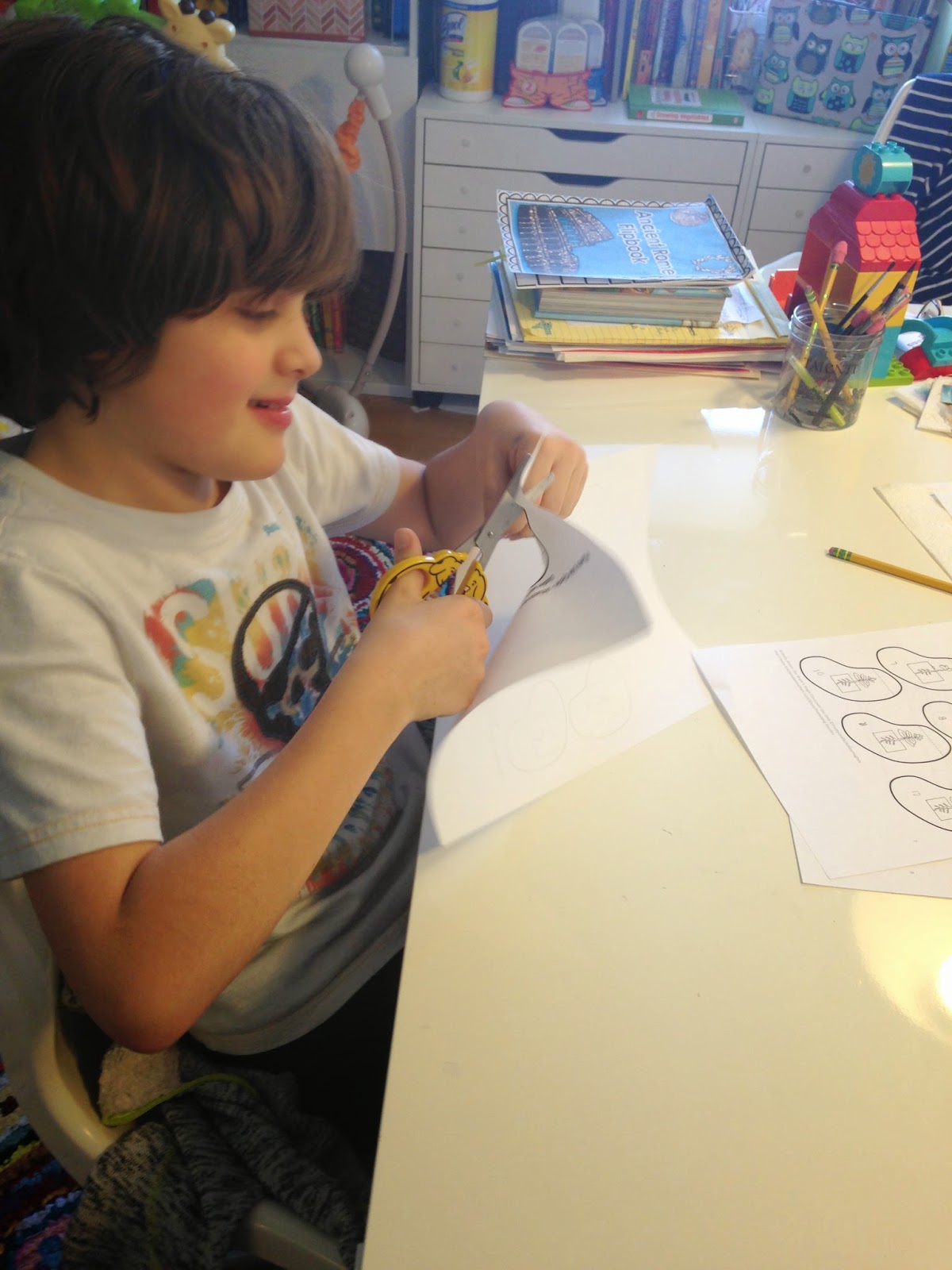 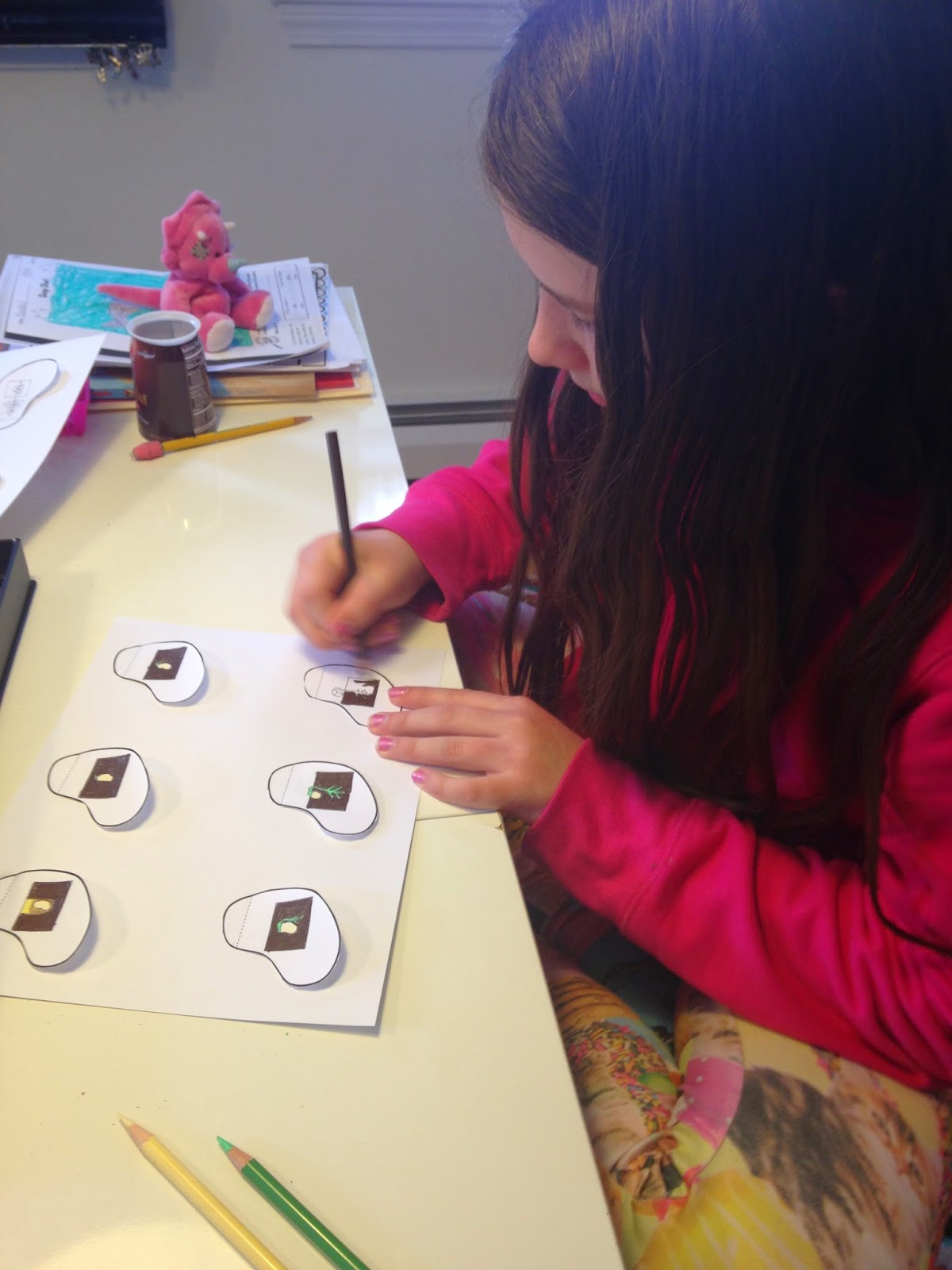 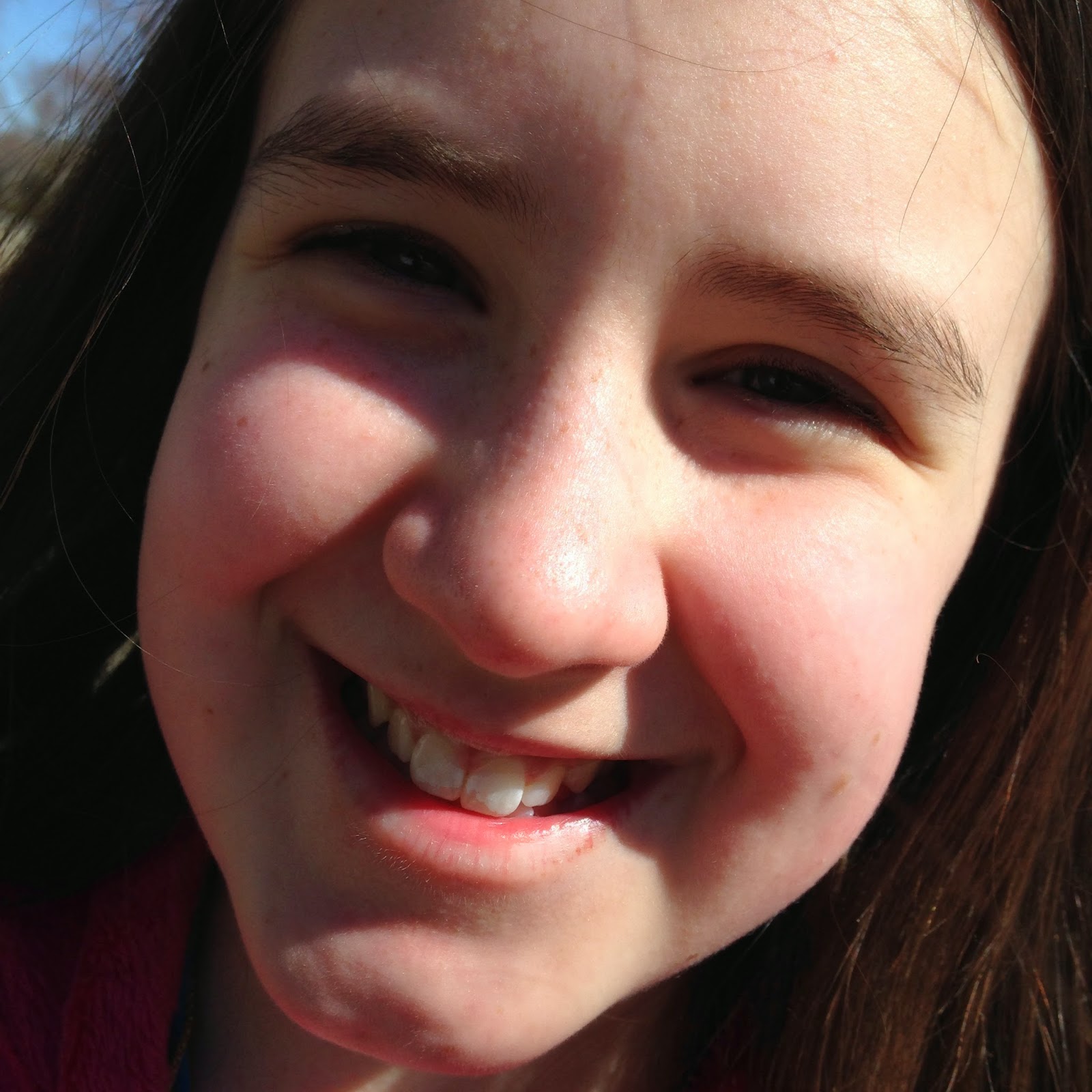 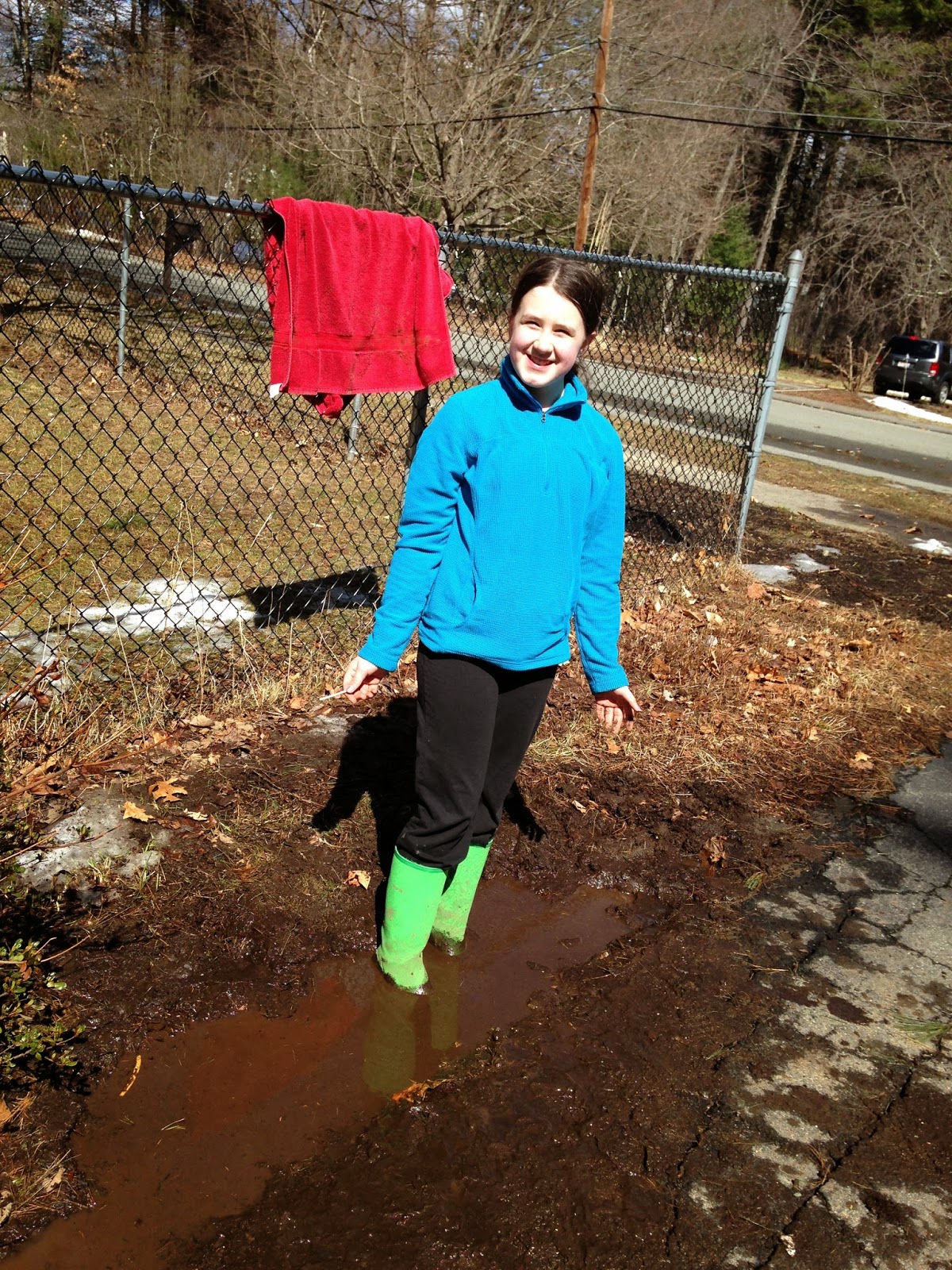 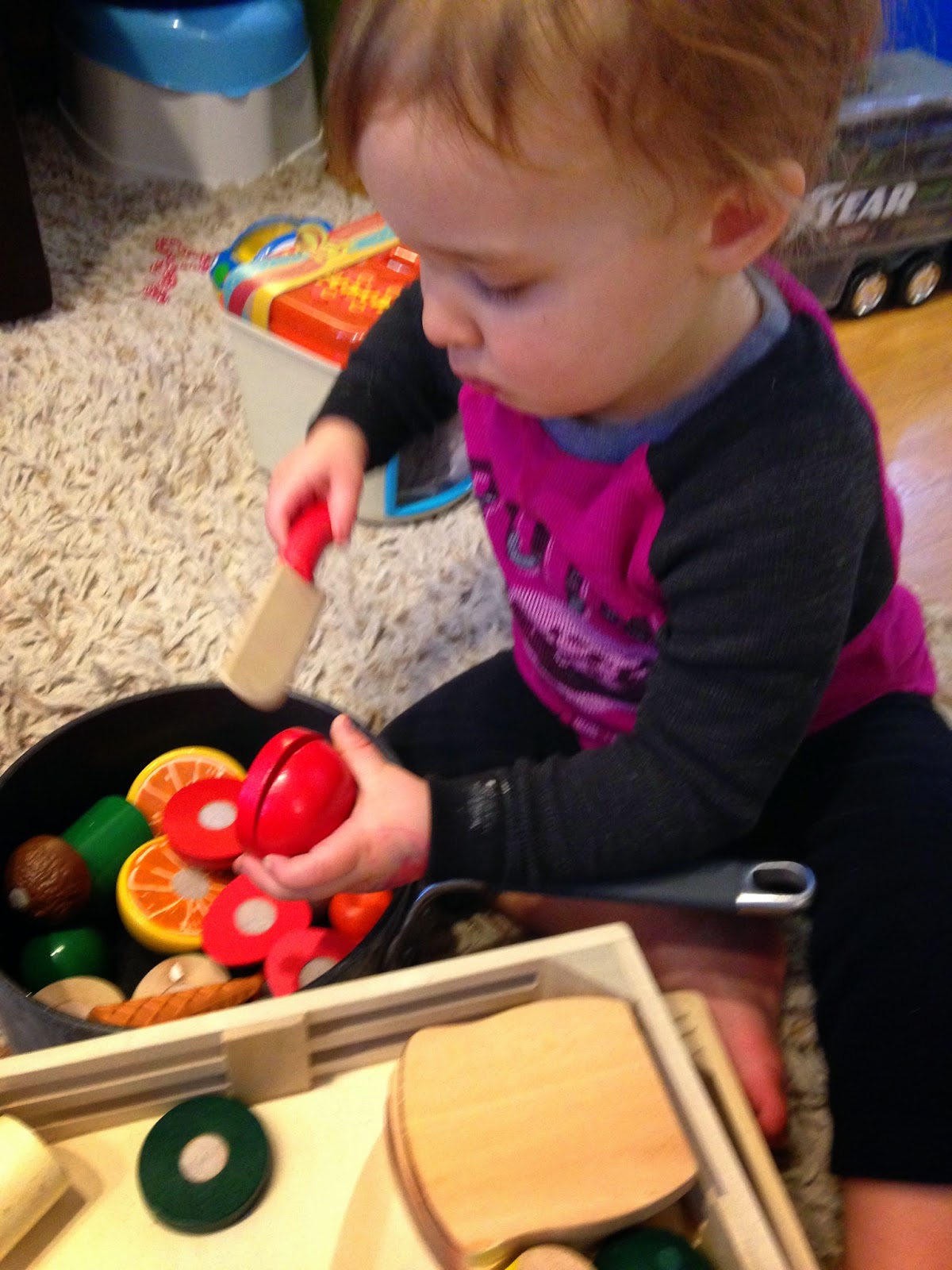 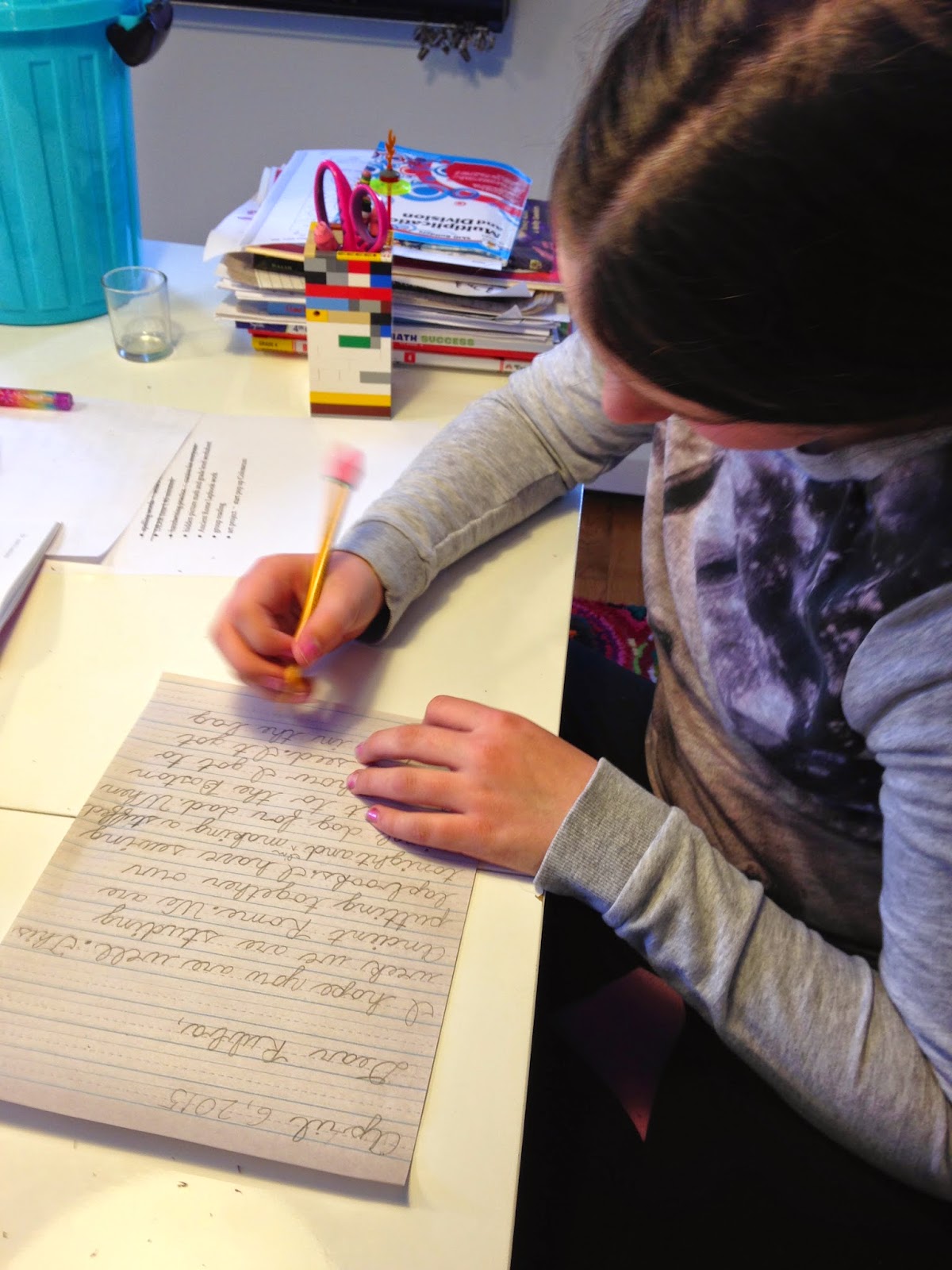 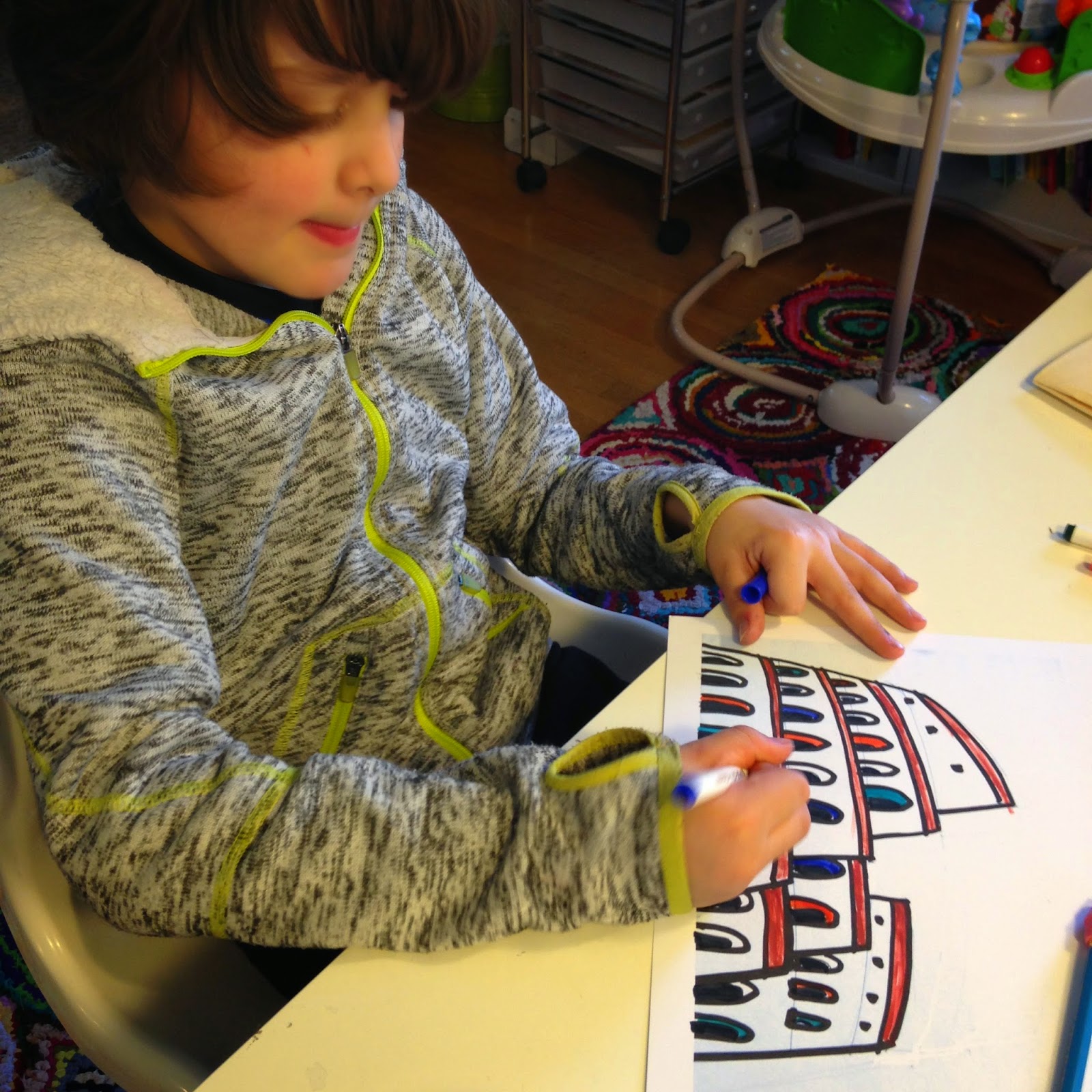 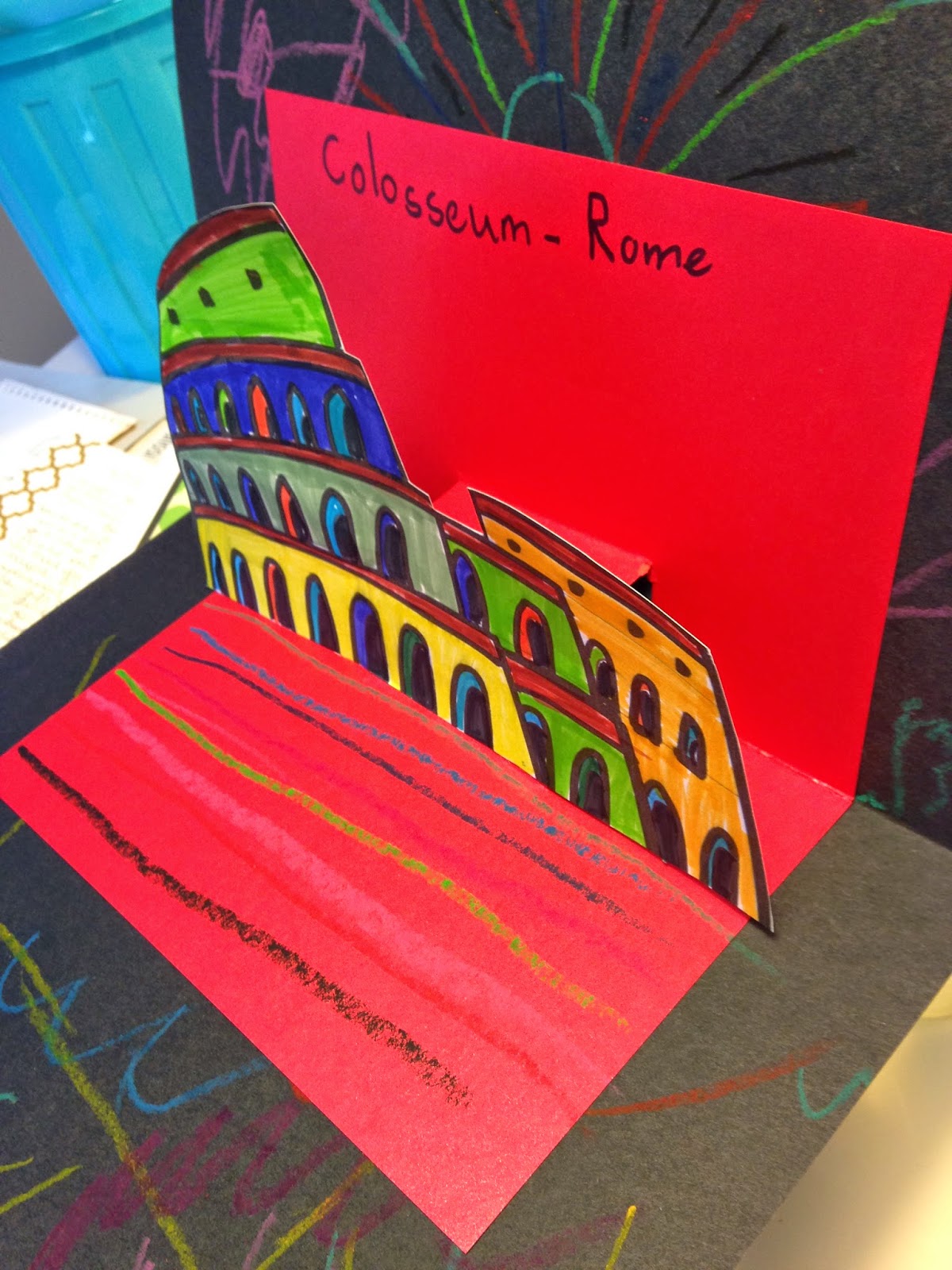 head soccer unblocked And head soccer the game of football is full of fun. Not only that head soccer 2 and soccer heads