What to do when your teacher gets sick?

Our week started out tremendously well!!  And then yesterday mid-day I felt it...that tickle that arrives in the back of your throat with zero warning.  Within an hour it was burning and my entire face was stuffed up.  By the end of the day I was simply toast.  I was trying to fight it best I could with peppermint essential oil, elderberry capsules and some fierce homemade juices complete with loads of ginger, jalapeno and fresh cayenne peppers from our local community farm.  I was in bed by 8 pm coated with peppermint oil and Vicks Vapor Rub. 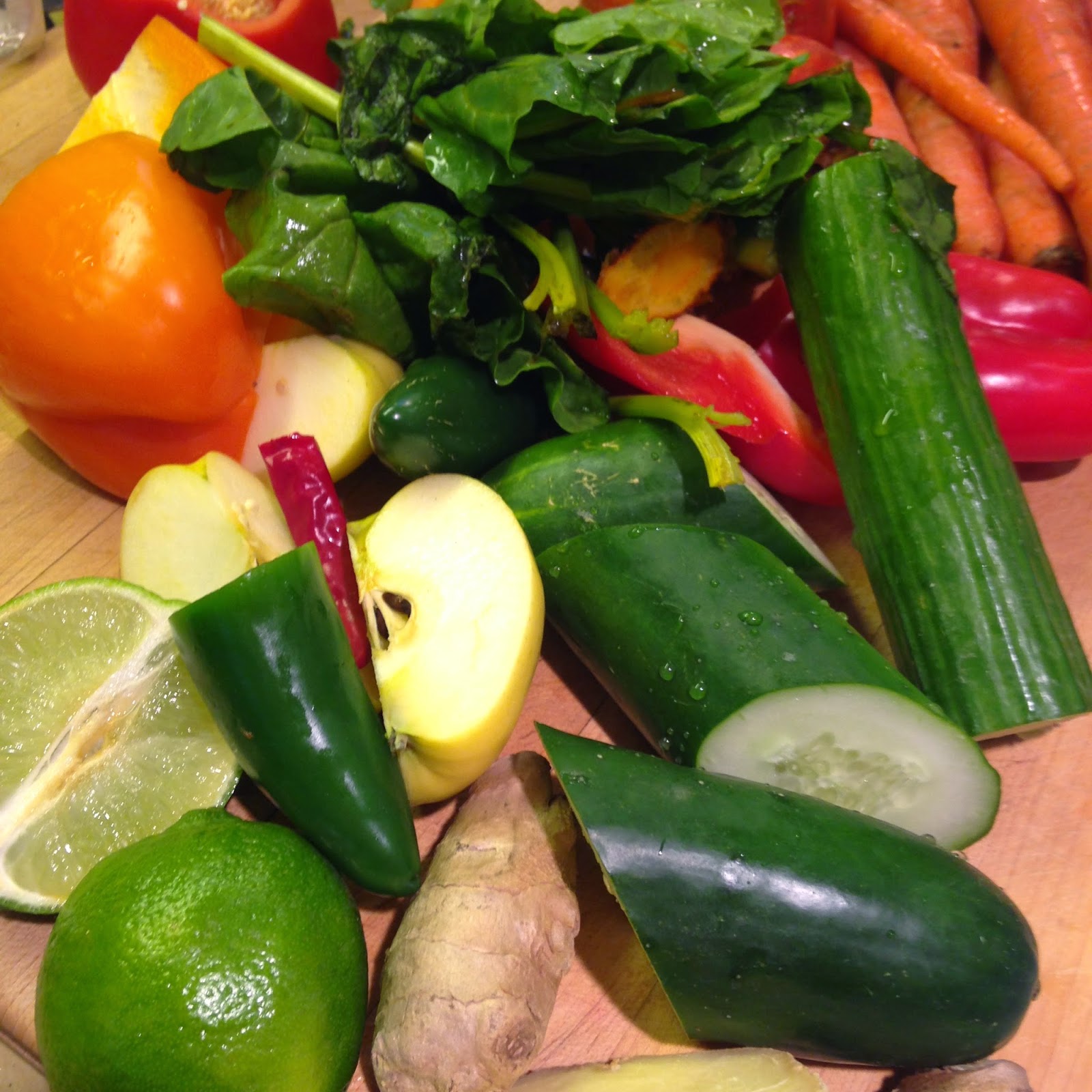 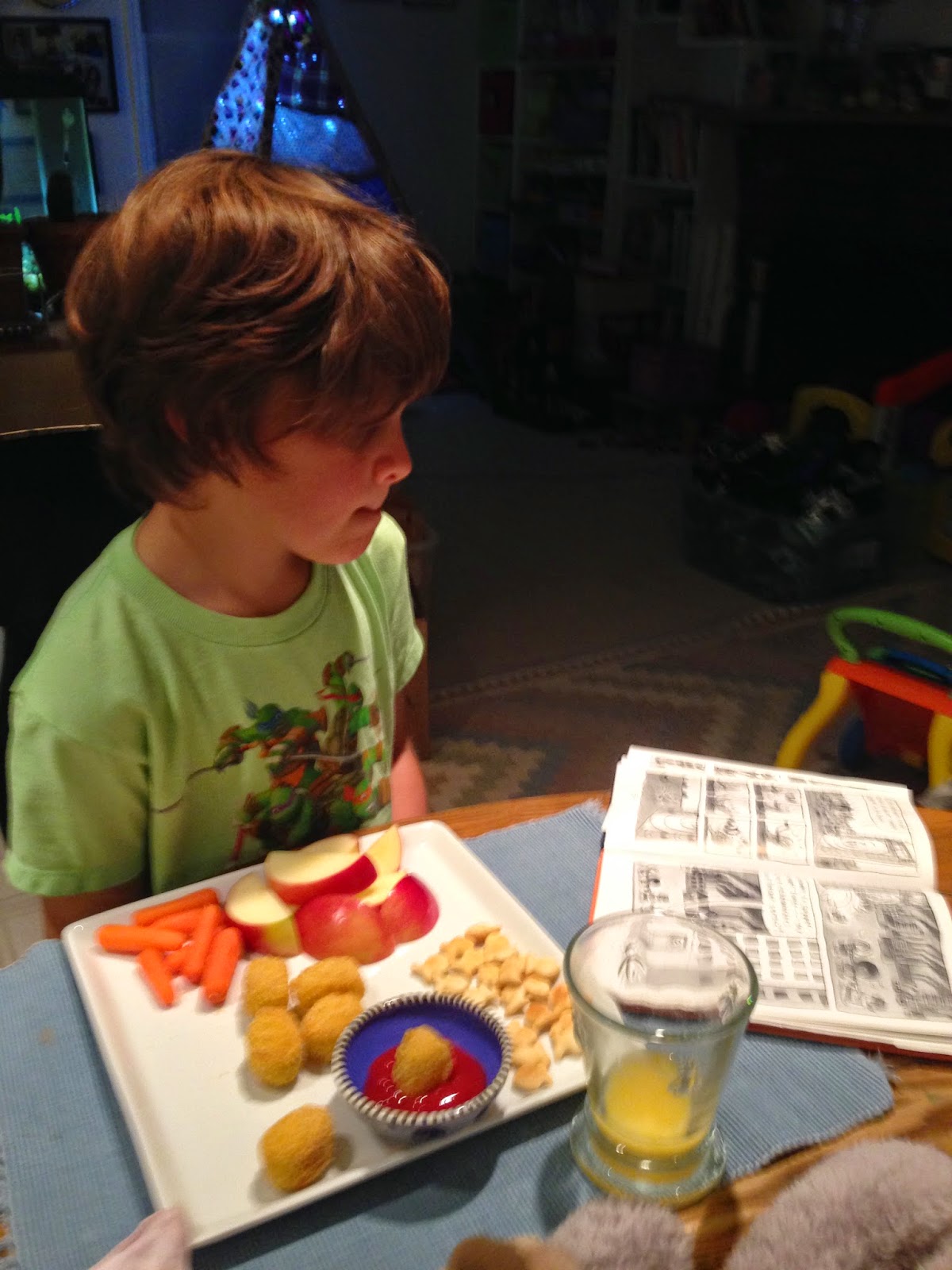 That brings us to today...I woke up (well Ari woke up at 4:40am) and thank goodness Ian got up with him.  I VERY rarely let Ian get up with him as he relishes his sleep more than I do and he does enough for all of us...the least I can do is let him sleep in for an extra 45 minutes or so.  But today, I succumbed to the sinus pressure and pain and slept in until 7 am.
Ian has a job that is rather flexible which allows him to work from home on an as needed basis.  Once I was up and had some coffee, another spicy, homemade juice, a netti-pot treatment and a bit of physical movement (a few stretches was all I could muster) I felt at about 40%. 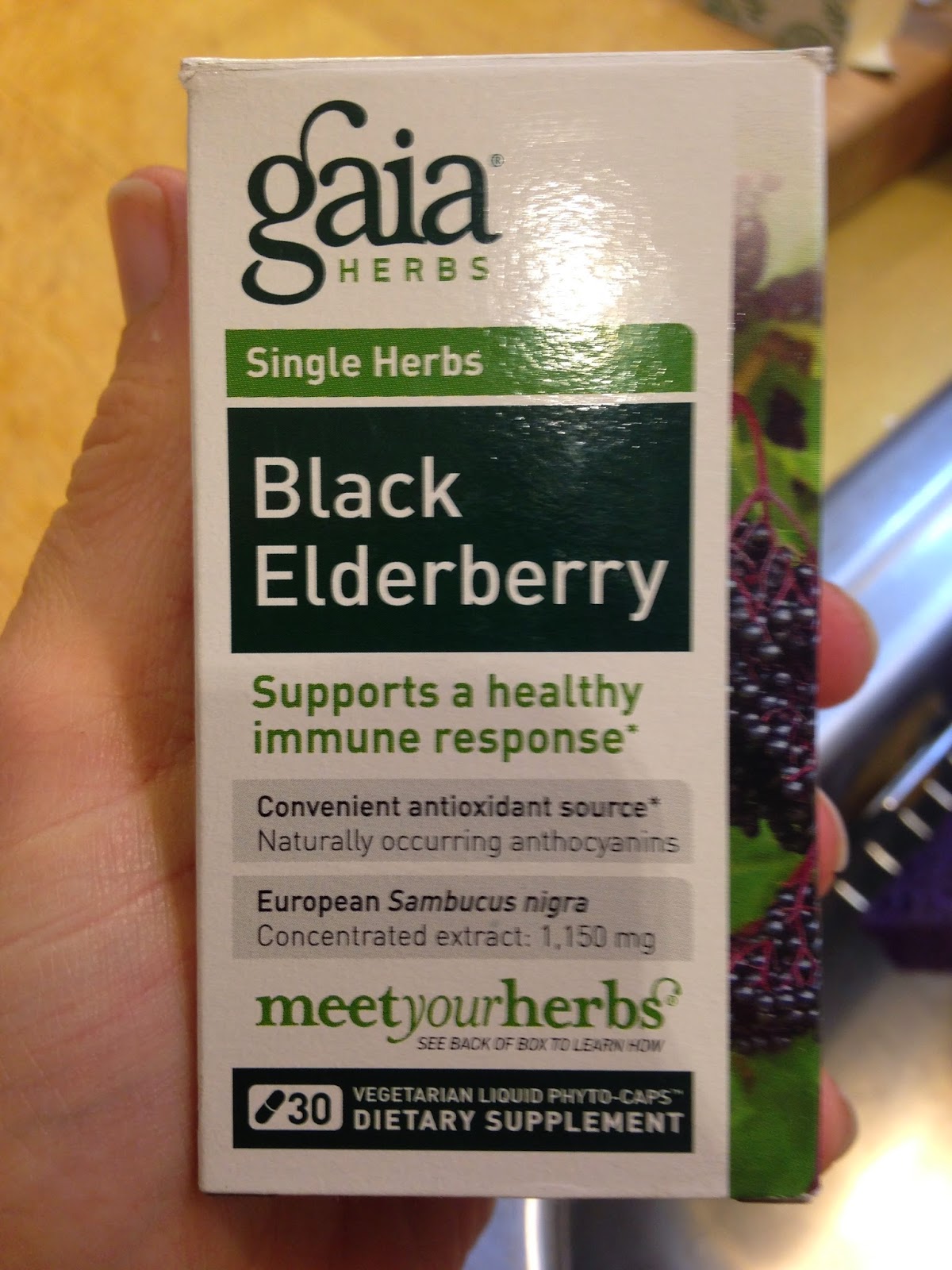 Once Ari went down I was able to guide the children through a relatively abbreviated day.  And by abbreviated I mean I trimmed out journaling to make sure that they got their core subjects in.  They did spelling, handwriting, grammar, DEAR time and math.  We had some music time reading about the life of Beethoven (who was CRAZY if you didn't know) and listening to his famous music.  We talked further about the timeline of early man and then Ian took them to a great library near us as they finished some of the books that they checked out on Sunday and wanted to refresh their stash.  (love this) 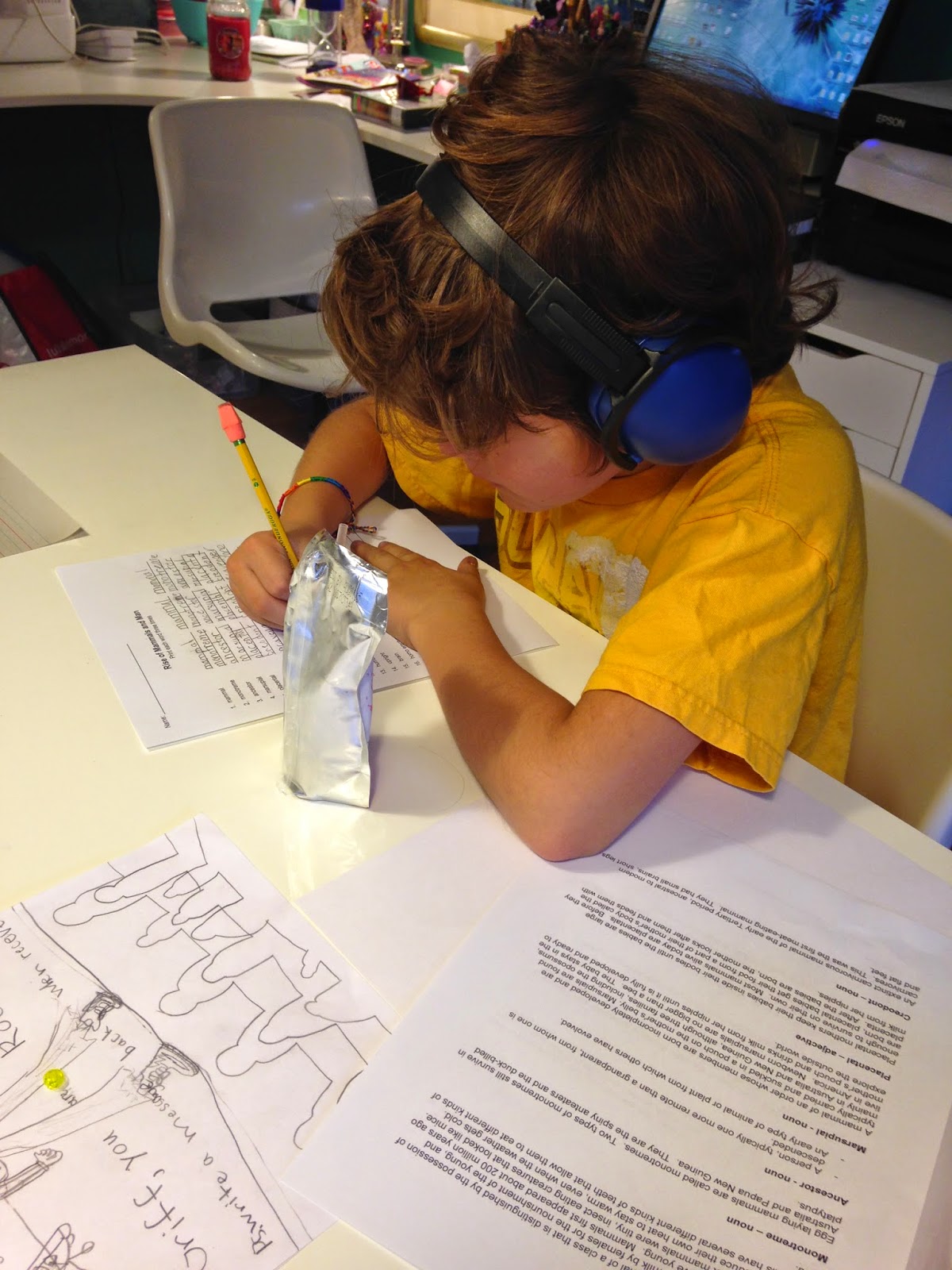 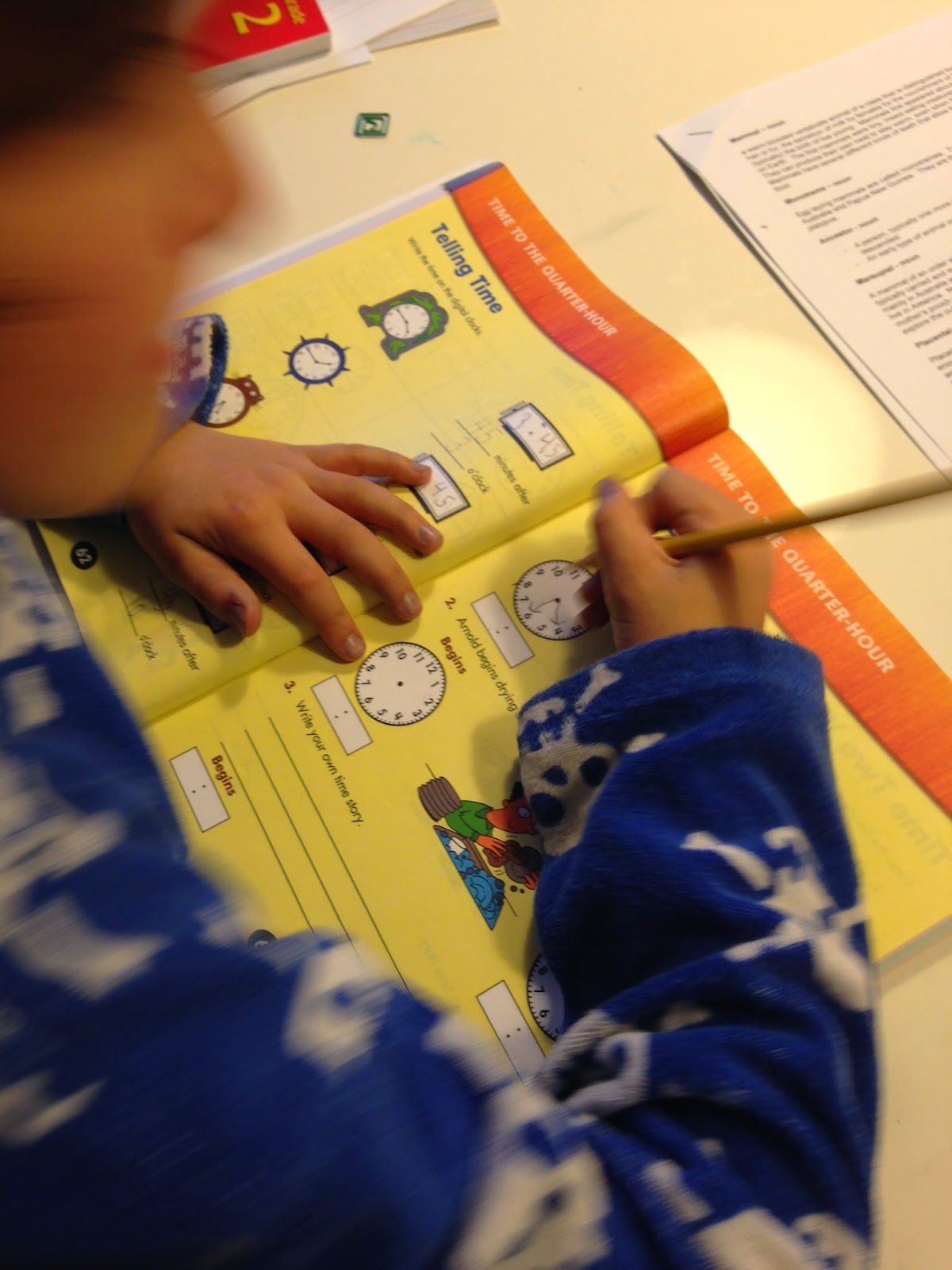 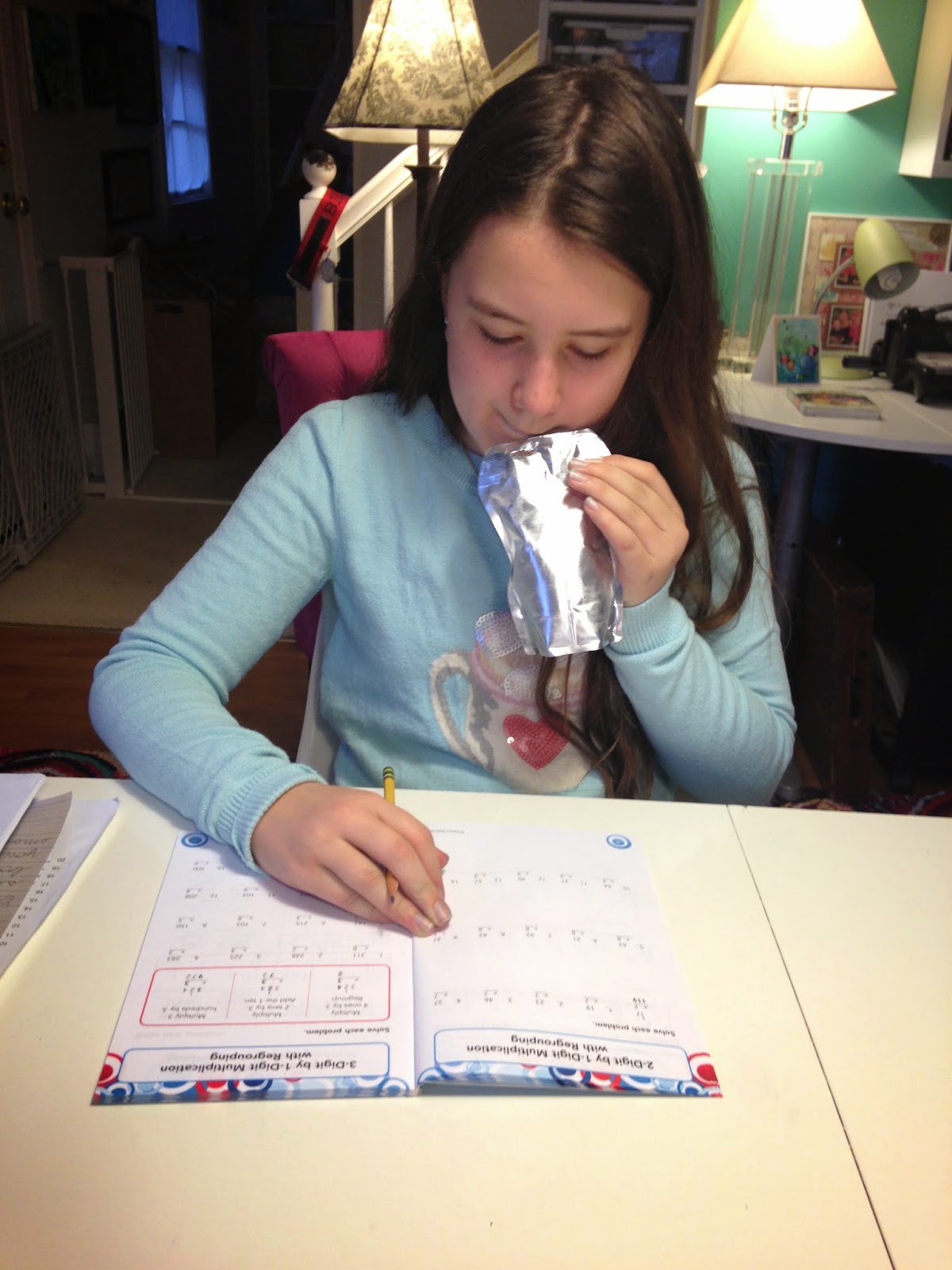 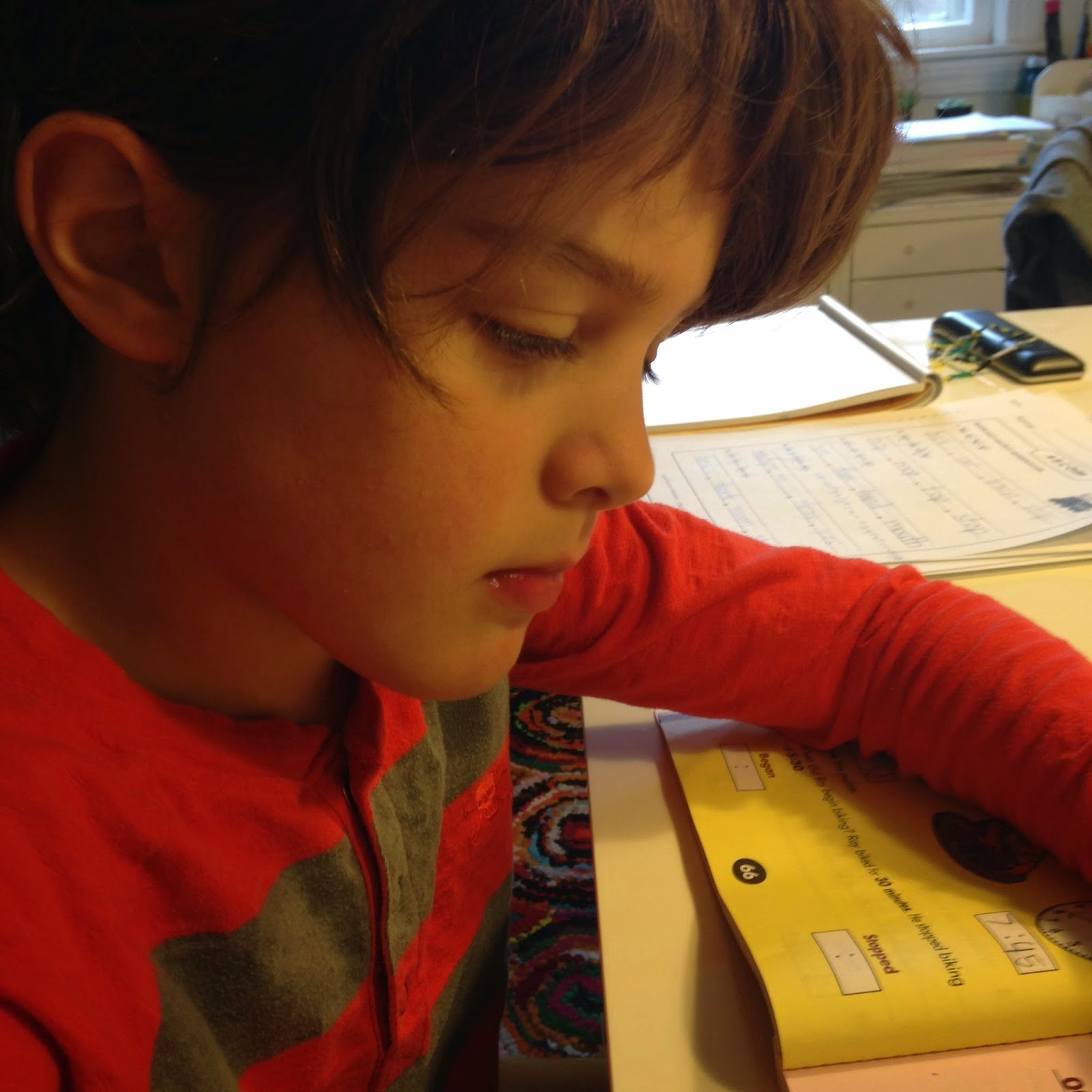 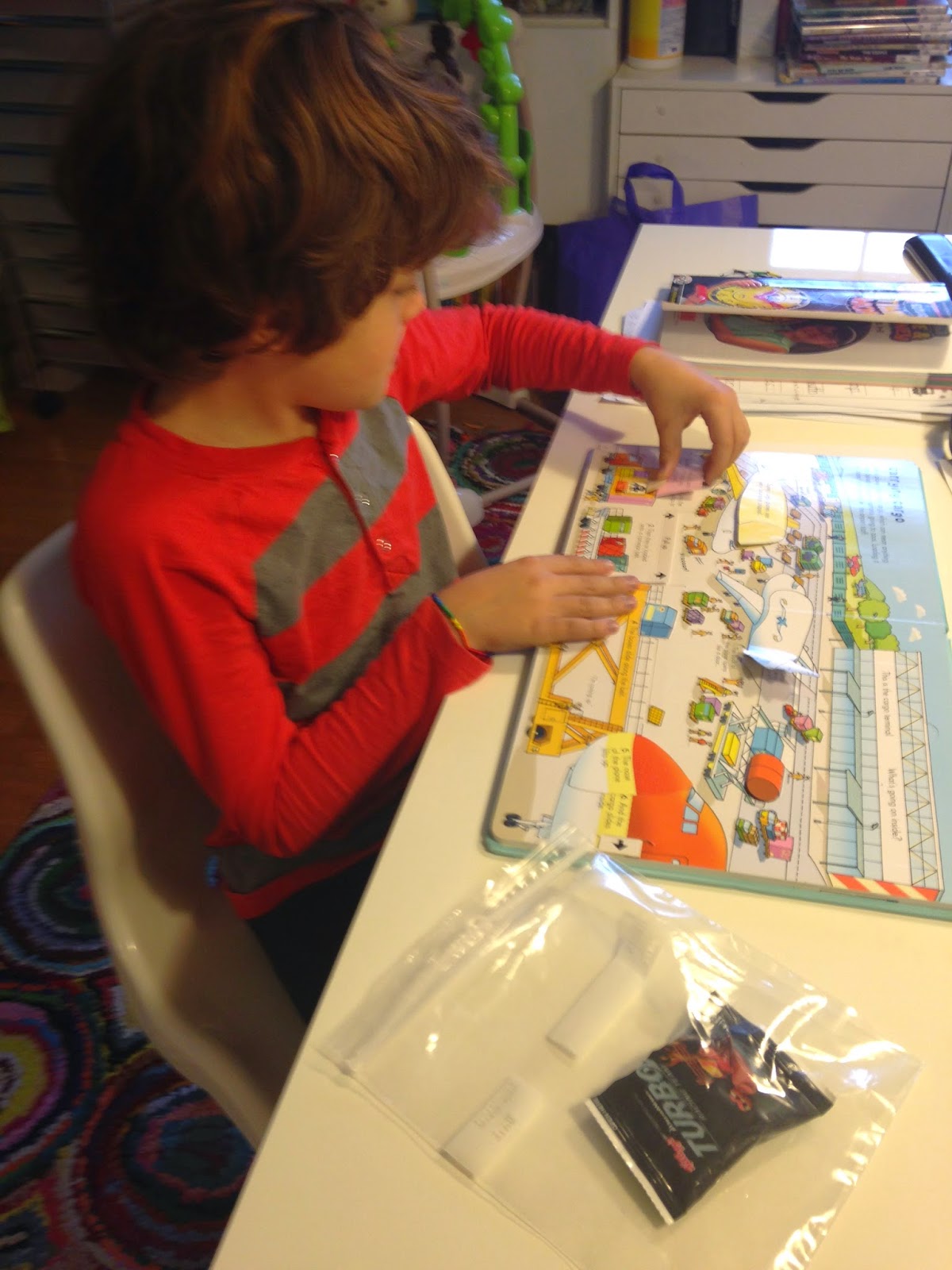 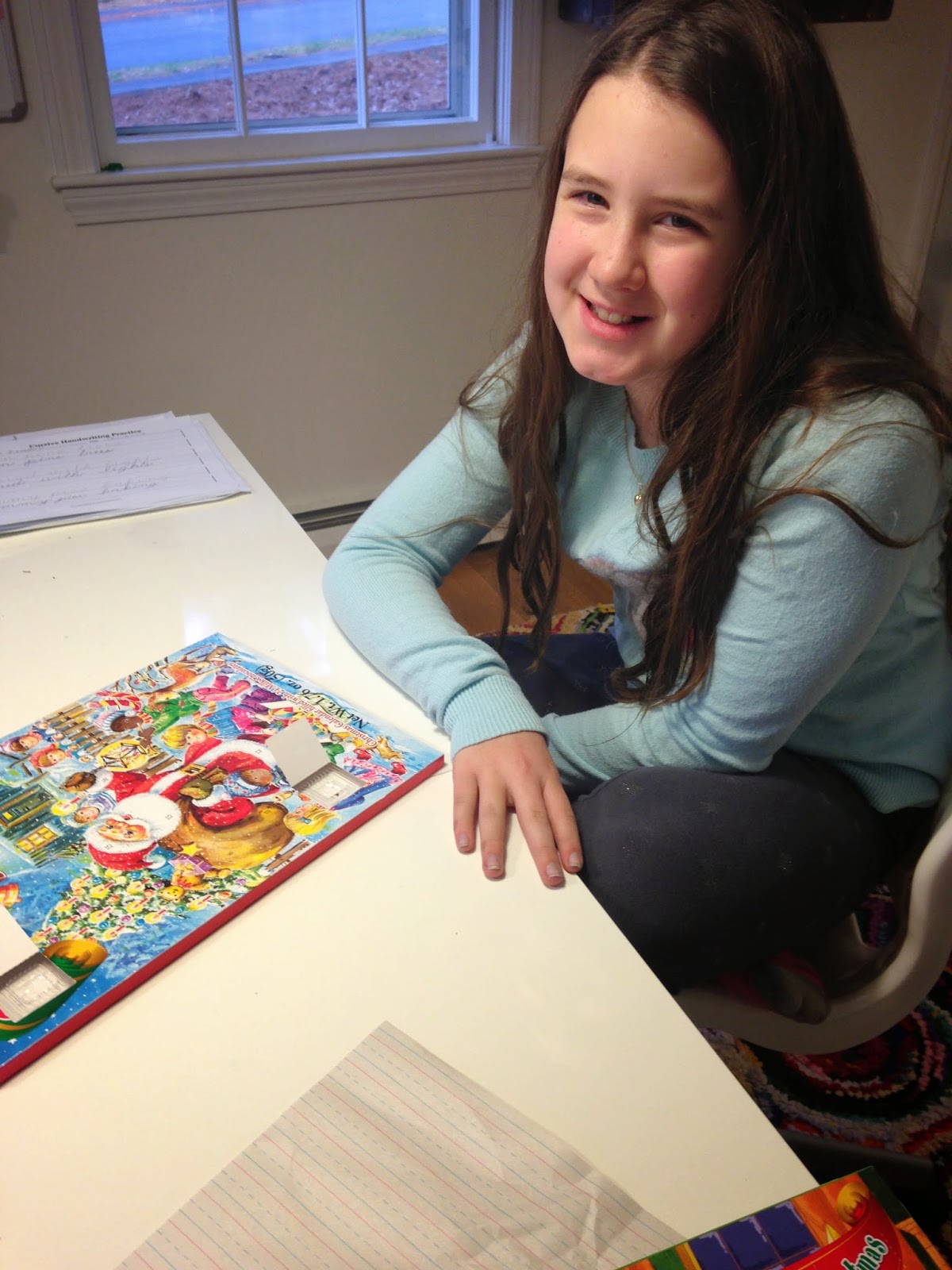 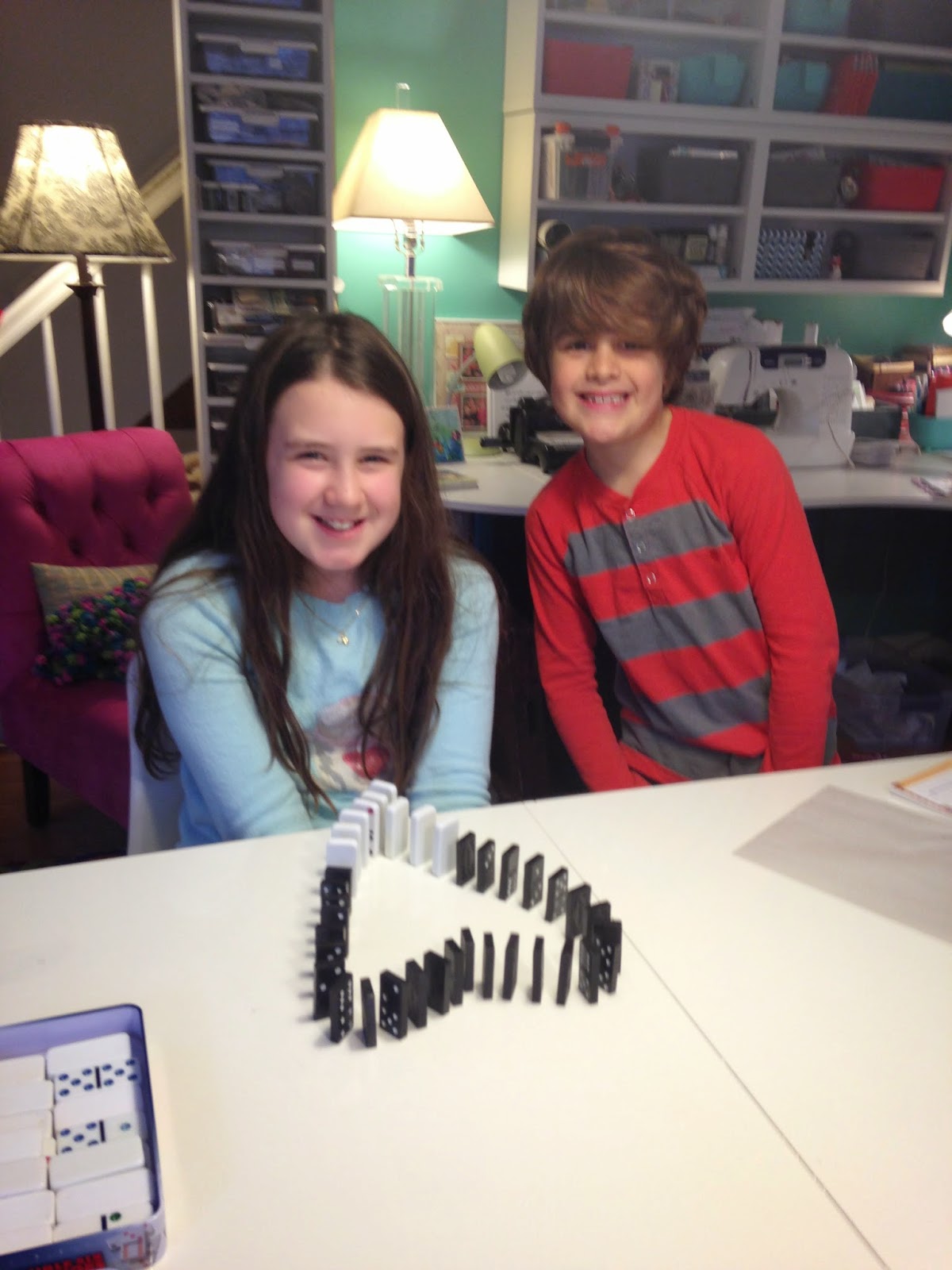 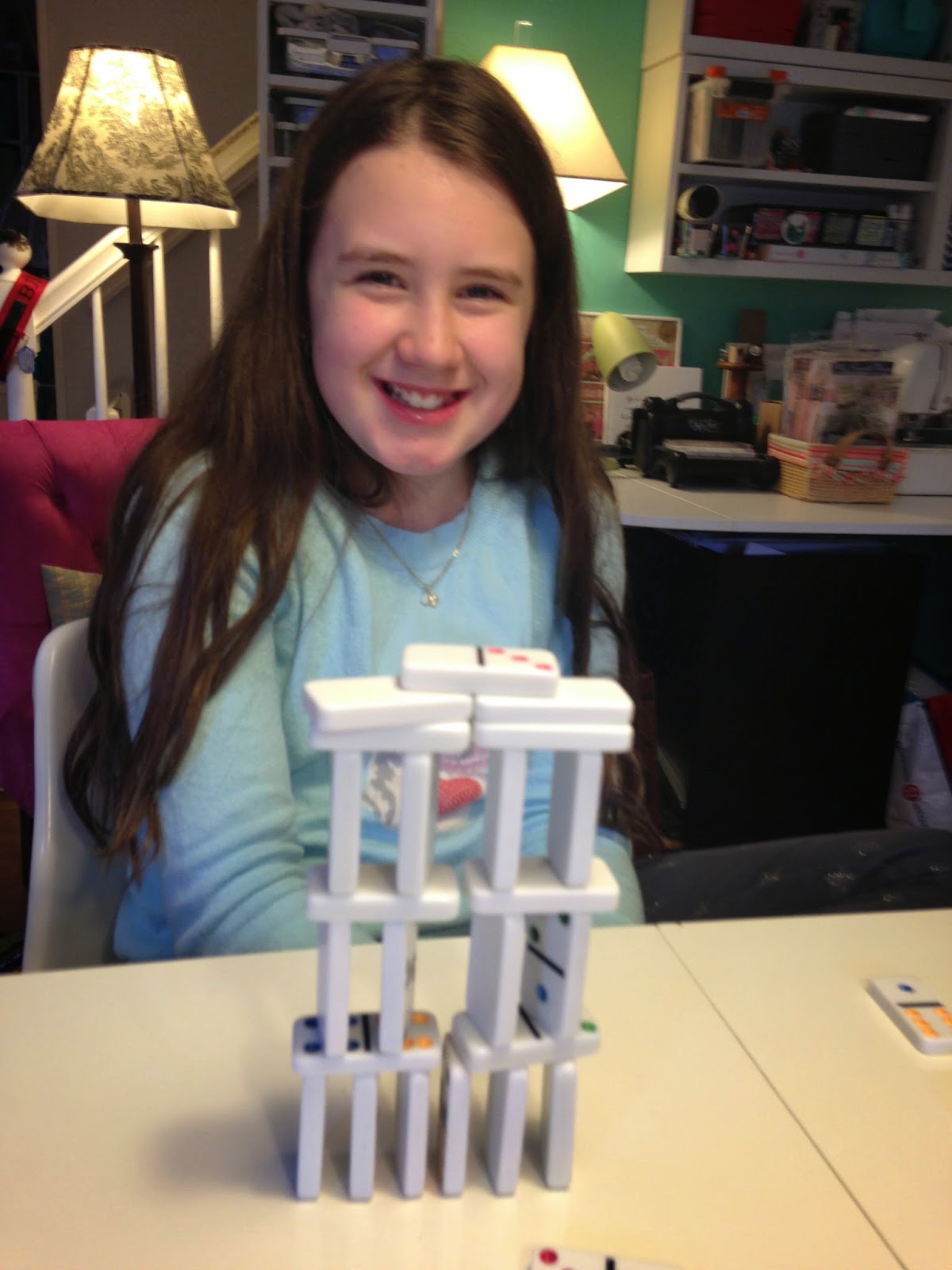 They played and had at least two hours of fun.  During this time I made a HUGE batch of homemade juice, homemade chicken soup, roasted root vegetable (parsnip, white potato, sweet potato, turnip, butternut squash and shallot) soup.  I folded two loads of laundry and then put my feet up for about 20 minutes before everyone came home.  Ari took a fantastic afternoon nap as Kendall and Tyler played in oobleck for a good couple of hours. 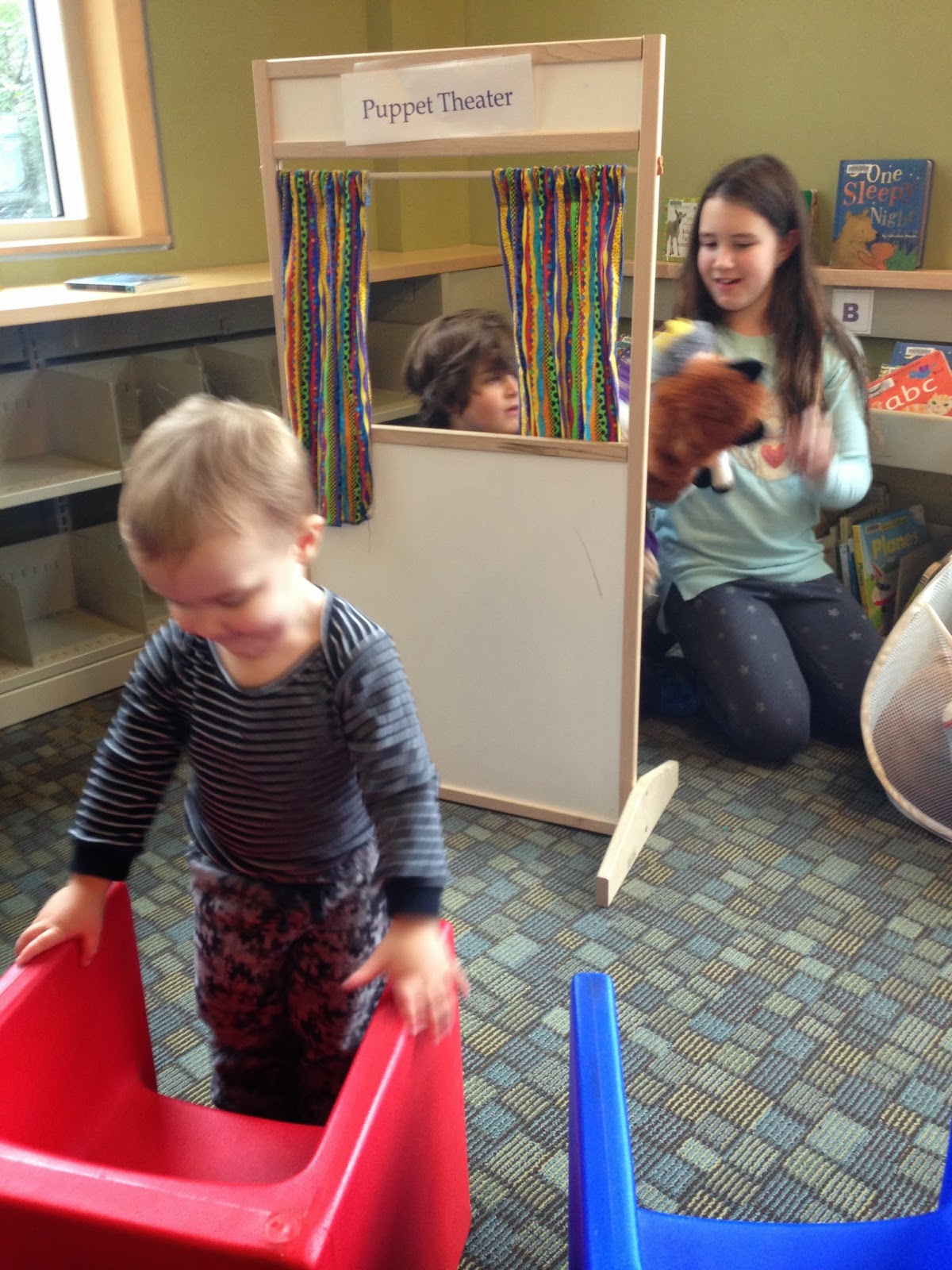 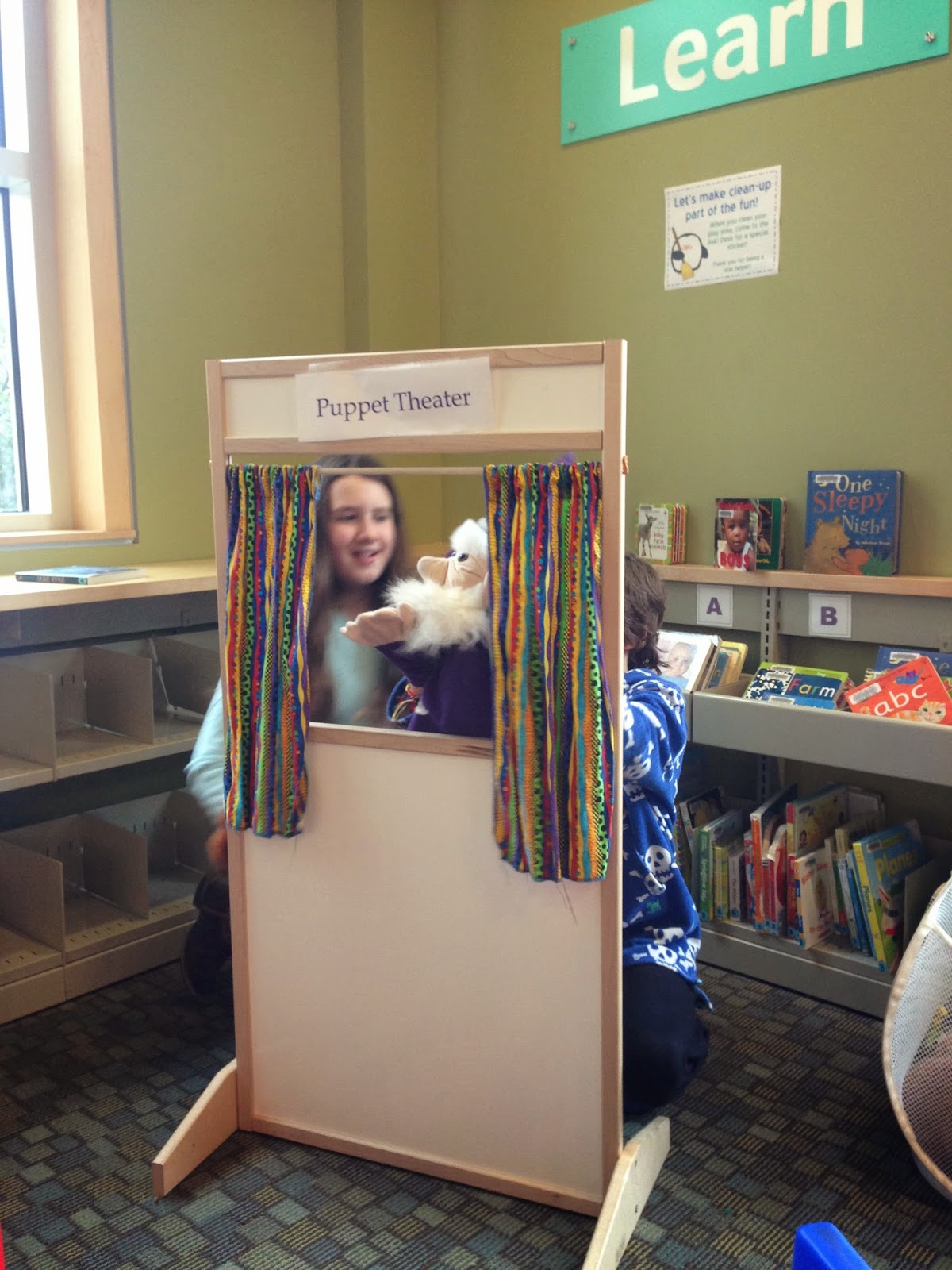 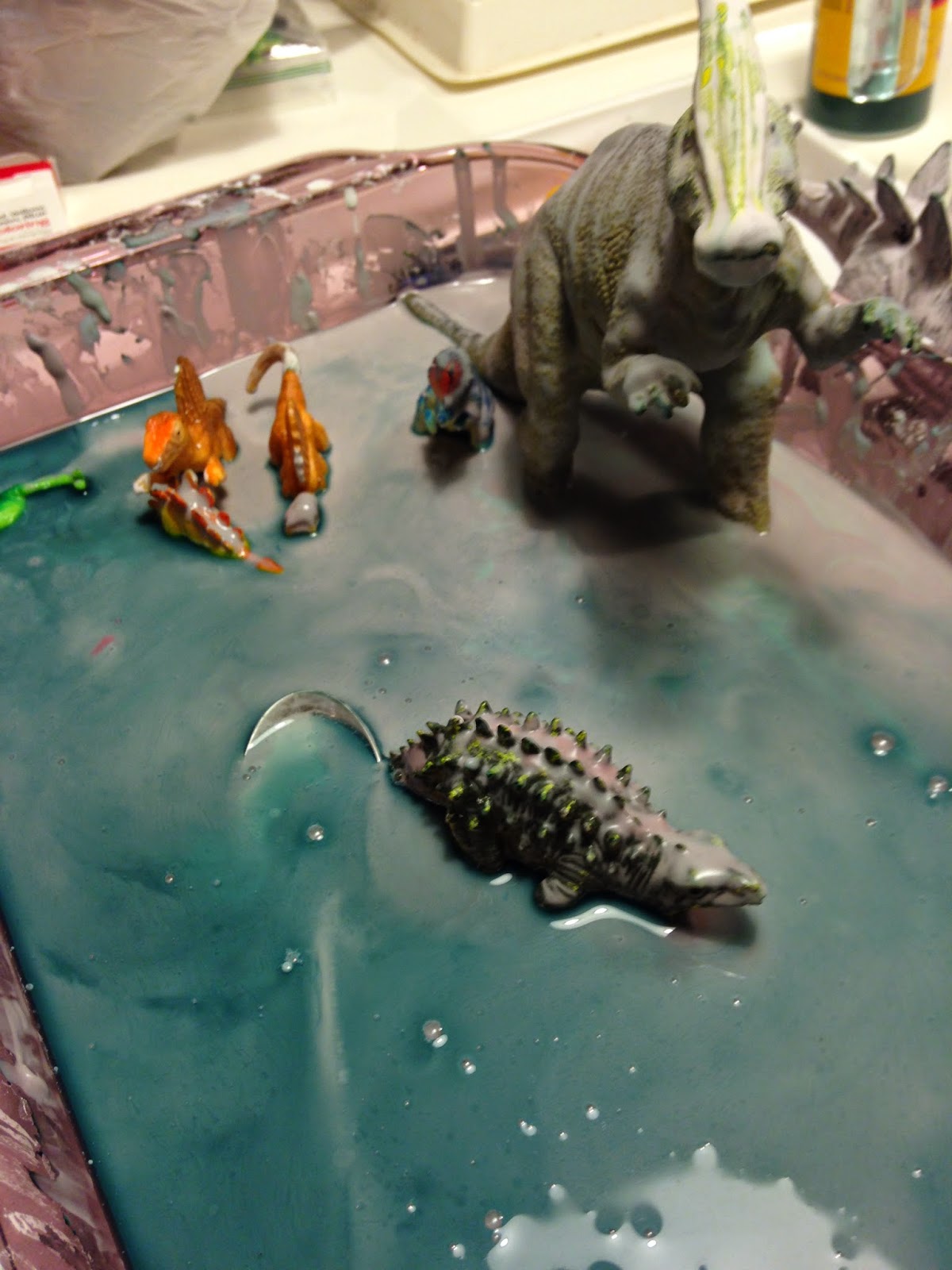 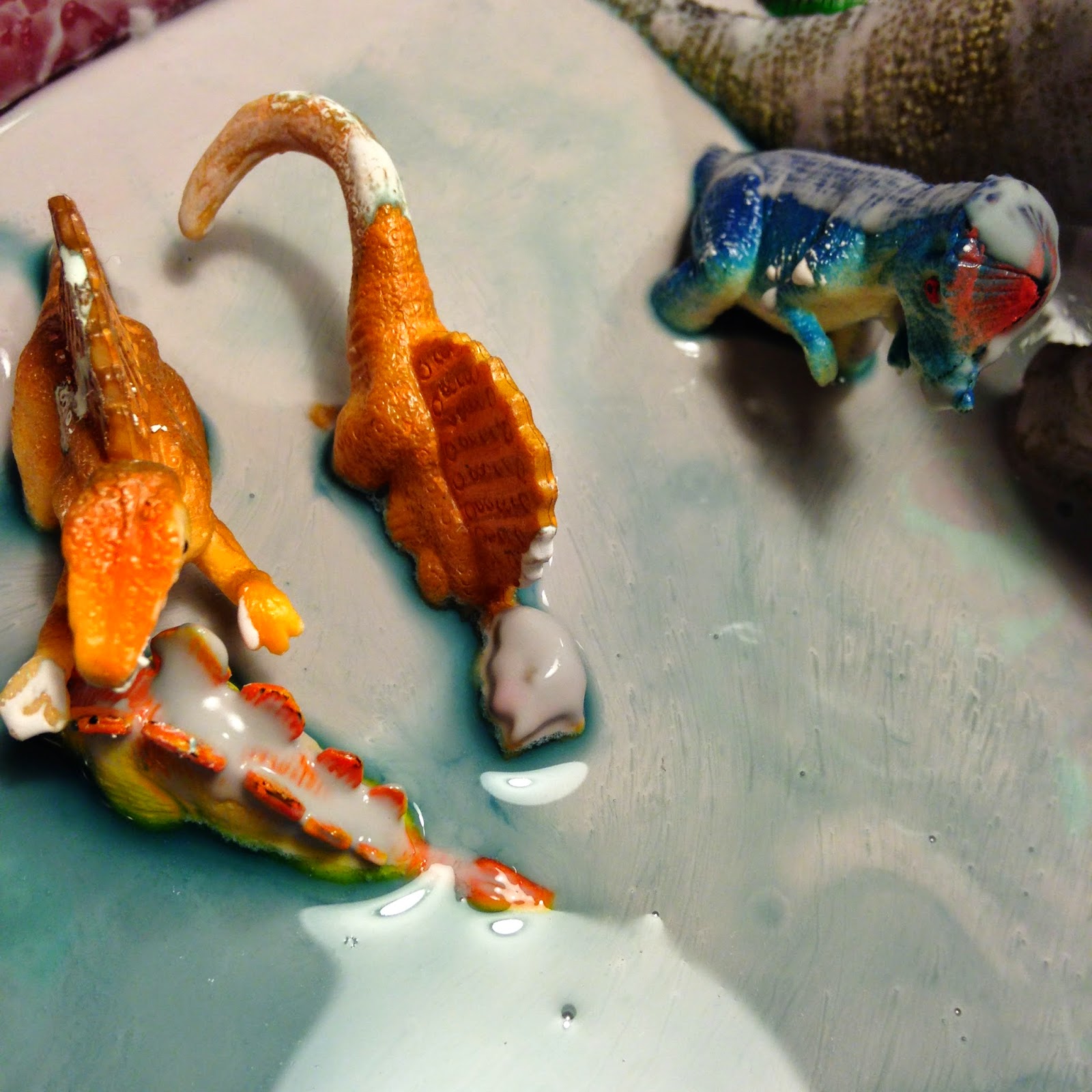 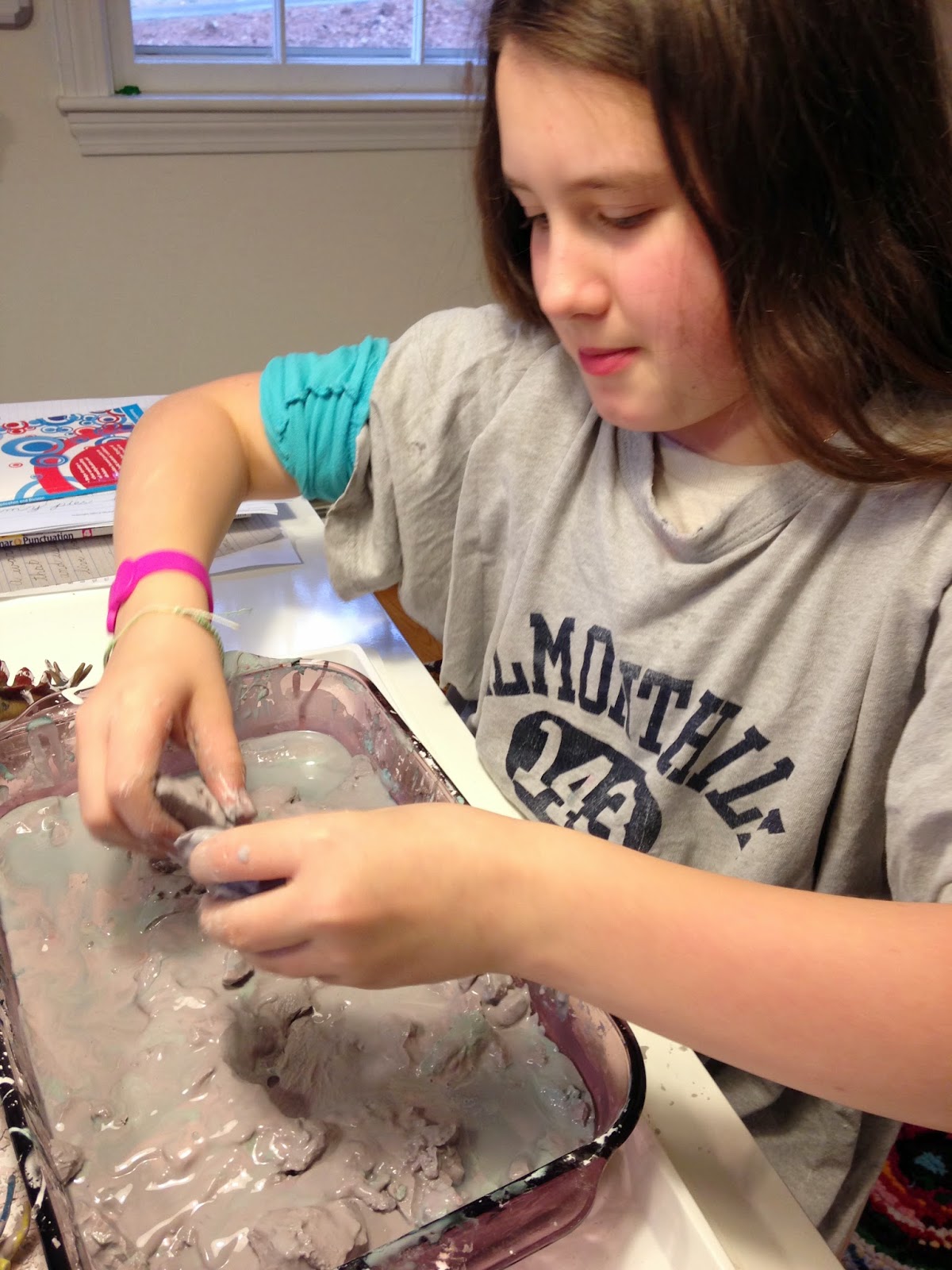 All in all, while I needed to call in a substitute (sort of) it was a far more productive day than I'd imagined!

I'm off to bed early again tonight loaded up on juice and soup as Kendall and Tyler head to the library for the PAWS to read program!  Way too cute!!

Here's hoping for a healthier tomorrow!
Posted by CraftyMomOf3 at 6:57 PM